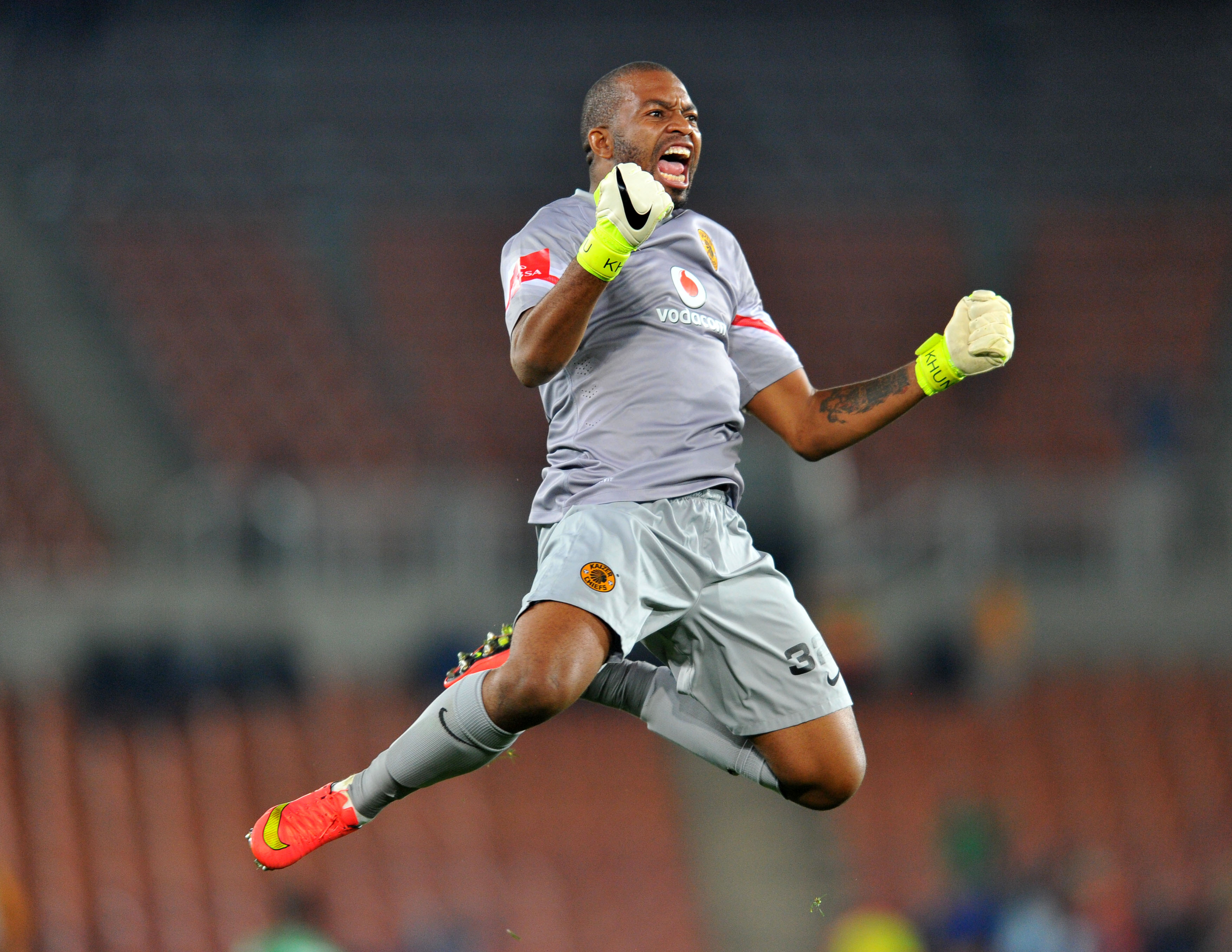 JOHANNESBURG - Kaizer Chiefs legend Marks Maponyane believes it would be in the best interests of goalkeeper Itumeleng Khune and Amakhosi to renew their relationship.

The former Bafana Bafana striker gave his views on the drawn-out contract saga involving the two parties, with Khune showing no indication of his next move after turning down a new contract with the club at the end of the 2014/15 Premiership campaign.

Reports emerged earlier in the week that suggested Khune had met with the club&39;s football manager, Bobby Motaung, to discuss the possibility of a return to Naturena.

"Let me tell you what I know when I spoke to Bobby in the week or late last week, they hadn&39;t heard from him (Khune) but then I believe at some point he has to make a decision," Maponyane told Sport24.

"Khune made a good decision to meet with Bobby, if indeed they&39;ve met because the window period is closing.

"If they were to consider taking him back it will show a symbol of confidence that they have in him.

"He is a quality keeper, in fact one of the best in the world. For me he is the best distributor of the ball. That is one of his best qualities.

"We also need to remember that he is not getting any younger at the age of 28. We have to learn from him and work with him. Give these &39;youngsters&39; an opportunity whilst you still can."