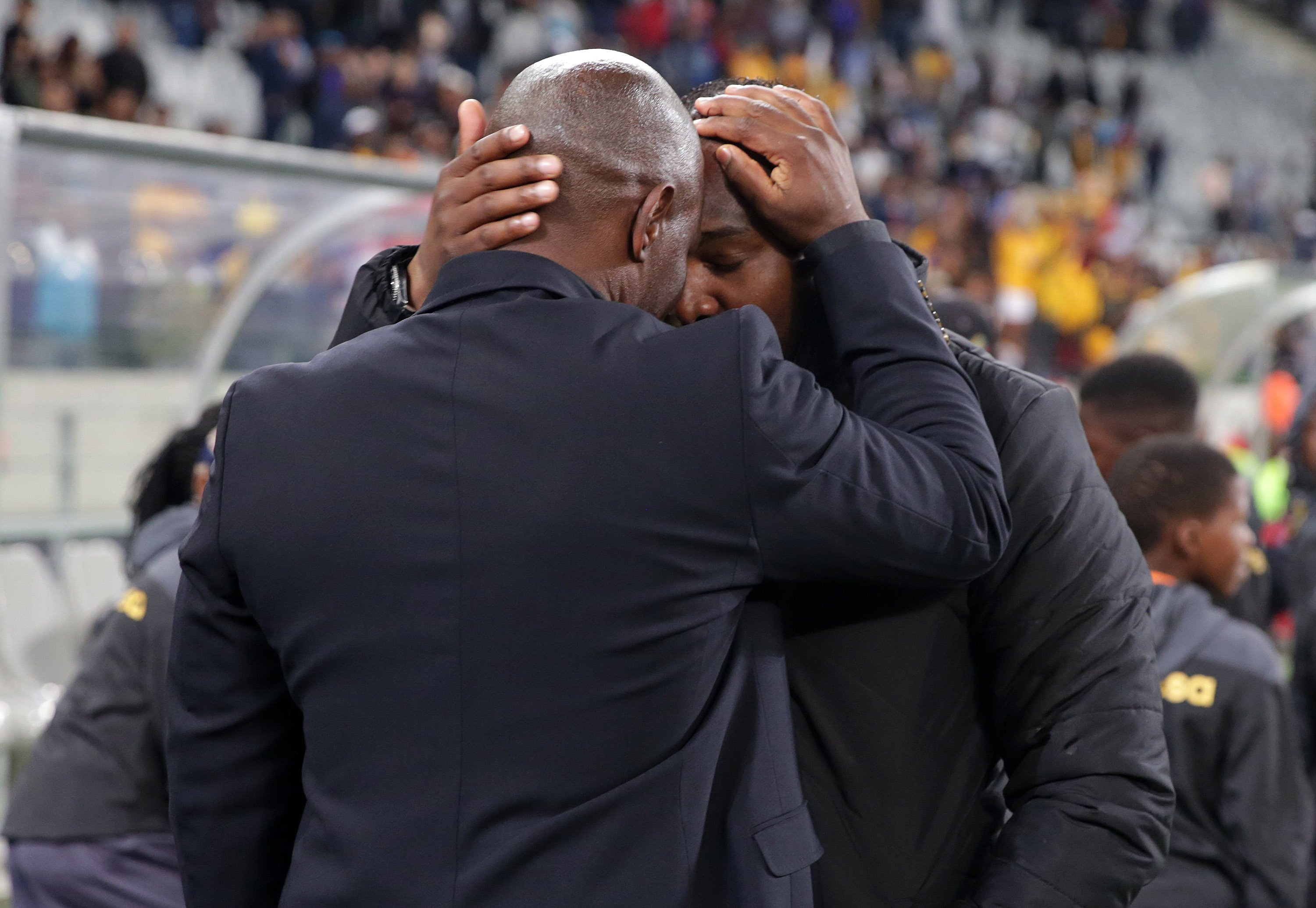 CAPE TOWN - Kaizer Chiefs registered their first win of the Absa Premiership season by beating a relentless Cape Town City side 2-0 in an enthralling match at Cape Town Stadium on Wednesday evening.

Goals from Siphiwe Tshabalala and Wiseman Meyiwa – the youngest man to start a game for the Amakhosi – guiding the visitors past the Citizens.

The defeat was the hosts’ first since Benni McCarthy took over the reins at the club.

The Citizens showed their intent from the onset as Lorenzo Gordinho was called into action to clear Ayanda Patosi’s dangerous ball into the area. The Amakhosi defender well positioned to guide the ball to safety with Lehlohonolo Majoro lurking.

Teko Modise was the first to try his luck with the former Mamelodi Sundowns man guiding his rasping shot over the crossbar with eight minutes on the clock.

Modise, though, had to leave the pitch 10 minutes later due to a re-occurrence of the groin injury he picked up last month.

Gustavo Pez conjured Chiefs first shot in anger in the 28th minute, with Tshabalala going on a lung-busting run before teeing up the Venezuelan, who could only see his shot wide of goal.

The visitors started to find their rhythm and dominated the remainder of the half with former City attacker, Bhongolwethu Jayiya, unlucky to see his shot cannon off the woodwork in the 34th minute.

Tshabalala then called City goalkeeper Sage Stephens – on debut – into action with a powerful shot from distance as the Glamour Boys ended the half on the front foot.

Chiefs continued where they left off before the break and hit the front through that man Tshabalala within two minutes of the interval.

READ: Chiefs off the mark as City drop first points

The former Bafana Bafana midfielder showing all his experience, keeping a cool head inside the penalty area, before firing a low shot past Stephens who had no chance.

City went in search of an immediate response with Mpho Matsi and Lyle Lakay trying their luck from distance before the hour mark.

Patsoi came within inches of restoring parity in the 63rd minute. The former Lokeren man unlucky to see his deflected free-kick land on the roof of Itumeleng Khune’s net.

The hosts continued to lay siege to the Chiefs goal with Khune called into making a succession of saves to deny Majoro who found a pocket of space behind the Amakhosi defence.

It would be Chiefs, though, to score next with Meyiwa doubling their advantage. The 17-year-old showing great composure to slide the ball past an on-rushing Stephens to send the Glamour Boys faithful into delirium.

The victory moves Chiefs up to ninth as City slip to fifth having squandered a chance to move clear atop the log standings.