Confident Sundowns in winning mood as they eye clash with Stars 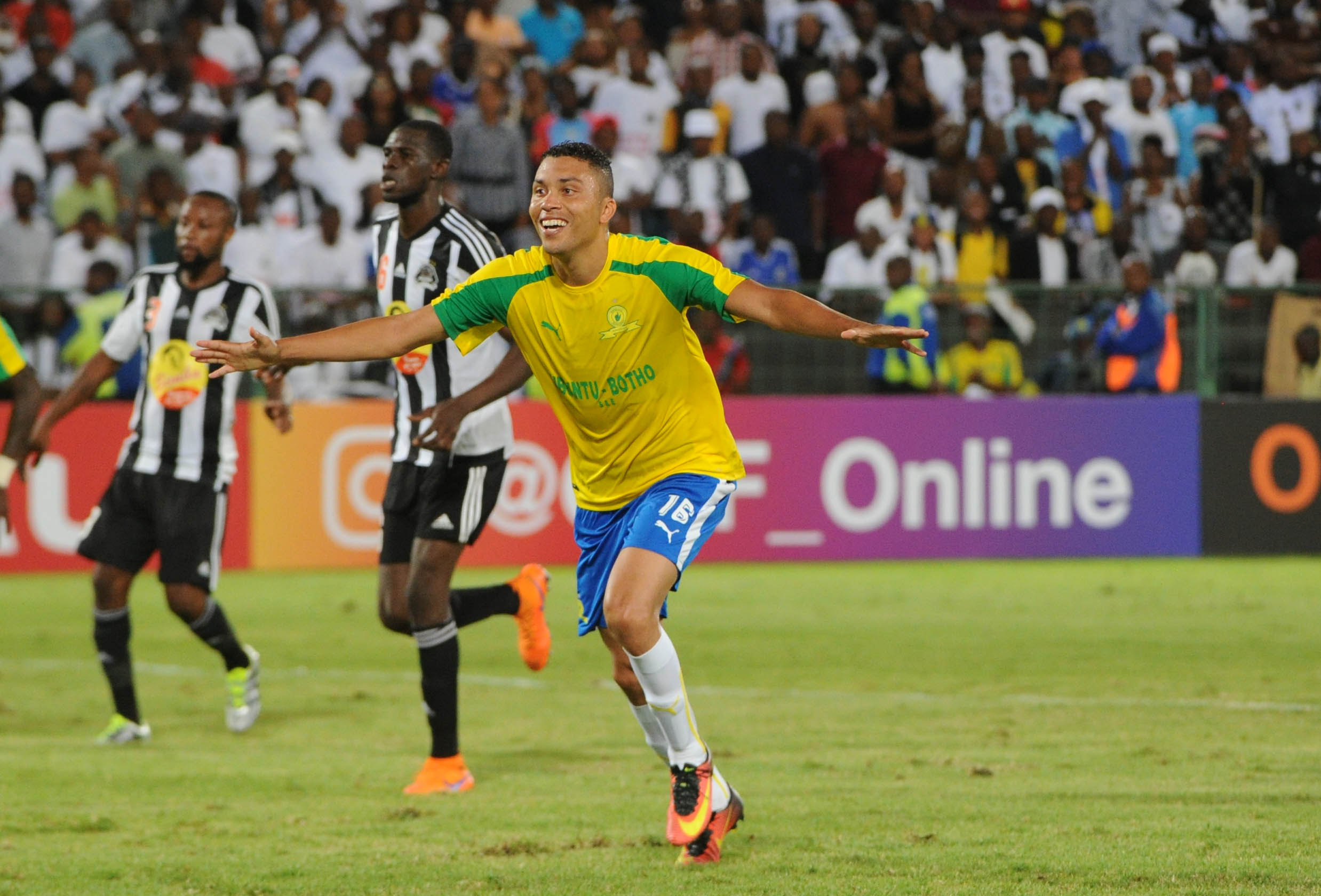 JOHANNESBURG - Following their triumphant African continental campaign and winning the CAF Super Cup, Mamelodi Sundowns have to settle down to the critical business of defending their Absa Premiership title against Platinum Stars at the Royal Bafokeng Stadium on Tuesday.

And it is not a game they can afford to take lightly. The North West side is among the few clubs which carry the reputation of being a hoodoo team for the Brazilians.

In their 32 clashes, Stars have beaten Sundowns more times – albeit marginally- than Sundowns have won. Stars hold a 12-win record to Sundowns’ 11 with nine draws.

For this reason, Stars do not seem to hold any fear when they meet the Tshwane Giants, even though they have to go back to November 2014 for their last victory over the Champions, a 1-0 win.

But Stars form has taken a bit of a dive with the departure of some of their key players, and the ageing of others.

This campaign they have held Orlando Pirates goalless, but were also held by the two PSL rookies Baroka (0-0) and Highlands Park (2-2).

In their last five matches, they have only a victory, against Songo in the CAF Confederations Cup.

In their 16 league games played, Stars have scored in only three games, a far cry from the side that was always seen to be punching above their weight and mixing it up with the big boys in the league chase.

Sundowns last defeat was in the FIFA Club World Cup in Japan against Jeonbuk Motors, and with confidence running high in the Brazilians camp, it is difficult to see Vuyo Mere and his teammates overcoming a side that has been running rampant.

In their league campaign, Sundowns defence has proved the most miserly in conceding goals, while they have the biggest goal difference.

They aim to keep that momentum with the temporary respite from CAF where they are due to start the defence of the mantle they won against Egypt side Zamalek next month.

Stars will hope their hit man Robert Ngambi finds his scoring boots to add to the four goals he has already scored.

But he has to deal with Ricardo Nascimento, Wayne Arendse, and the coach has the option of fielding Algerian Fares Hachi or regular Tebogo Langerman, with the right back option of Thapelo Morena or Anele Ngconca.

Having had only two days break from matches, it is clear that coach Mosimane would have gained much experience from last year’s campaign in terms of managing his players.

Anthony Laffor seemed refreshed against TP Mazembe, and harassed their defence to no end.