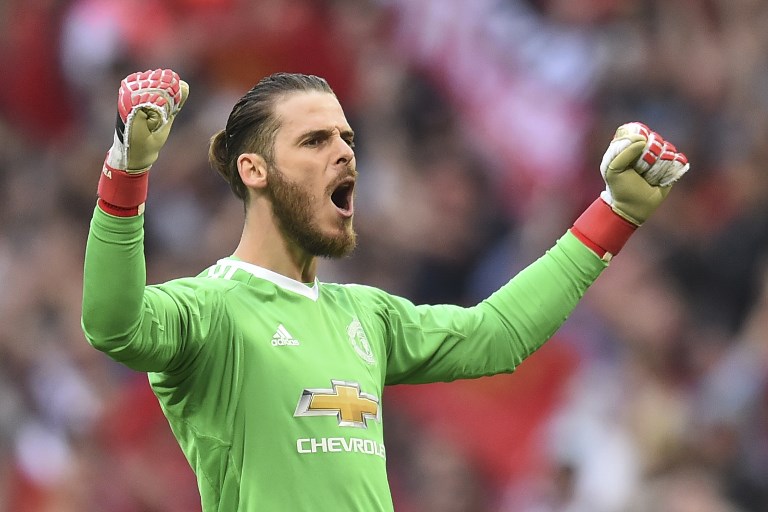 MANCHESTER - Manchester United goalkeeper David De Gea believes he has performed at his best at the Premier League club this season.

De Gea, who has been at United since 2011, has kept 21 clean sheets across all competitions this season and his impressive form has helped the club reach the FA Cup final and put them on the verge of sealing a second-placed finish in the league.

"Yeah, I&39;m pretty pleased with my performance. It&39;s been a fairly complete, all-round set of performances from me," De Gea told Premier League Productions when asked if this season was his best.

"I&39;ve felt good, felt fit and in good form physically throughout the season. Let&39;s hope that these last few games to go before the end of the season continue the form, then leading into the World Cup, which is an important time for Spain."

The 27-year-old Spaniard was named in Professional Footballers&39; Association&39;s Team of the Year last week and is a favourite to win United&39;s Player of the Season award for the fourth consecutive campaign.

De Gea praised manager Jose Mourinho&39;s winning mentality for the club&39;s performance this season but urged his teammates to build consistency if they are to challenge for the league title next campaign.

"At the end of the day, it&39;s down to ourselves – the players on the field... as a group, we&39;ve got to get that level of consistency and quality throughout the season," he said.

United return to league action when they host rivals Arsenal at Old Trafford on Sunday.