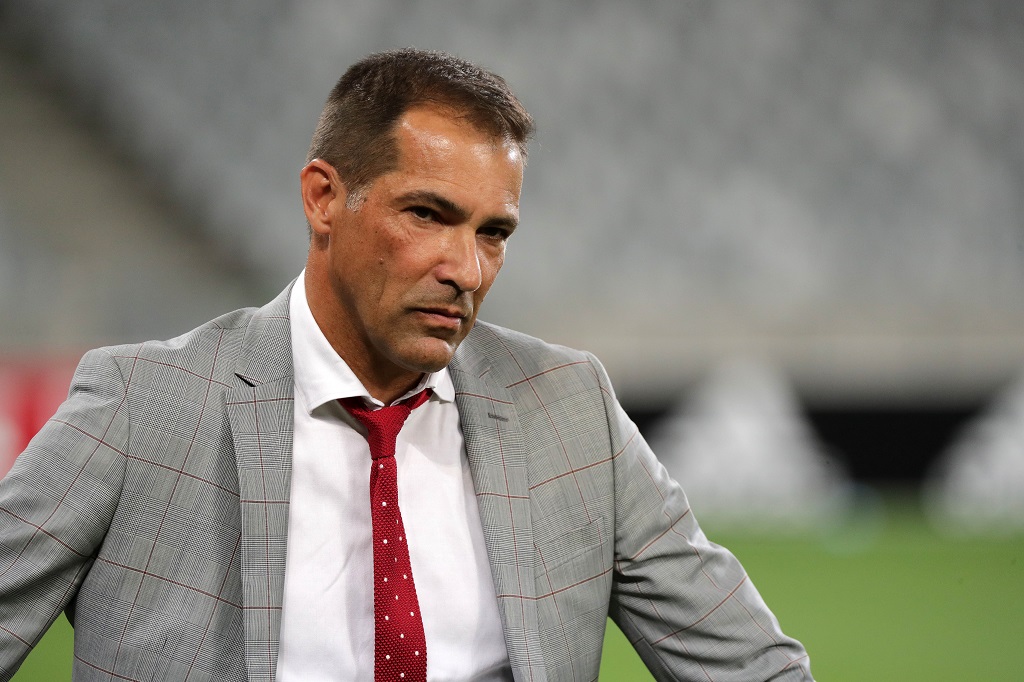 This comes on the back of the Urban Warriors latest result where they lost 2-1 to Bidvest Wits on Wednesday, a result which saw them register their fourth league loss from six outings.

“I would like to thank the management, technical team and the players for all their support during my two and a half years at the club,” De Sa said in a club statement.

“I’ve enjoyed every minute of my job especially working with such a youthful squad. I personally think we are on the verge of winning ways but the results have not gone our way. I’d like to wish everyone, especially the fantastic supporters, all the success that this club deserves.”

Ajax are winless this season in all competitions and are currently placed in the bottom three of the log standings.

They lost to SuperSport United in the last 16 of the Telkom Knockout over the weekend but their defeat by Gavin Hunt’s Clever Boys last night was the final straw.

De Sa won the MTN 8 last season with the Cape Town based side, beating a much fancied Kaizer Chiefs side 1-0 in the final in Port Elizabeth.