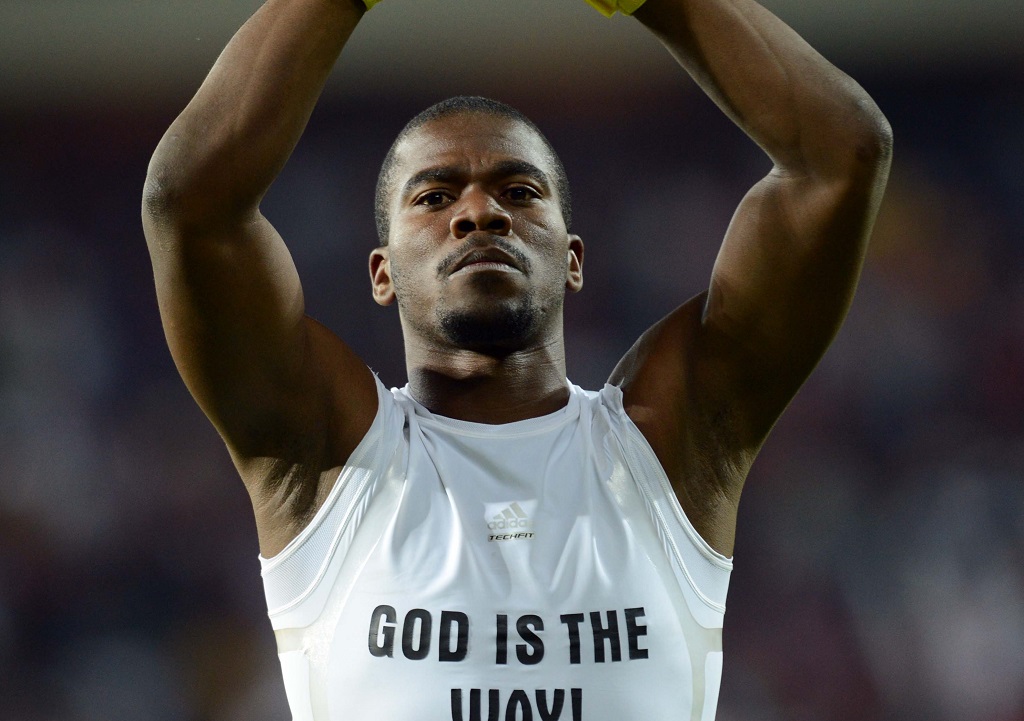 JOHANNESBURG – South African soccer legends have called on the police to up their game to ensure the killers of former Bafana Bafana captain, Senzo Meyiwa are brought to book.

The players were participating in a soccer event to commemorate Meyiwa&39;s life at the King Zwelithini stadium in Umlazi.

Meyiwa was shot in 2014. Since then, no one has been arrested.

Soccer lovers came out in their numbers to remember slain soccer star, Meyiwa.

Bafana Bafana&39;s much-loved captain was shot while visiting his girlfriend in Vosloorus, Ekurhuleni.

While spectators had the opportunity to watch some of their favourite players, Meyiwa&39;s former colleagues want to see justice done.

The event was organised by the late soccer star&39;s friends.

The proceeds will go to the Meyiwa family and soccer development.

Among the fans was Police Minister Bheki Cele.

He said police are making progress with the case.

“We are beginning to get the progress that we will share with South Africans when the times comes but for now we will request that space to do the job, there’s a lot of pressure by the way when you talk about Senzo and there are several of them the other one is [Wandile] Bozwana in North West and the other one in Mpumalanga, the gentleman, the speaker who was killed during the stadium time there are quite several of them but Senzo tops them all,” said Cele.

Meyiwa’s family is still confident Senzo’s killers will be found.

“I’m positive because Minister Cele is a very hard working person, the same as Minister Mbalula. They&39;re both hard-working individuals. So ever since Cele came in, I can sleep easy,” said Meyiwa&39;s father, Sam.

The organisers have vowed to make the Meyiwa game an annual event.