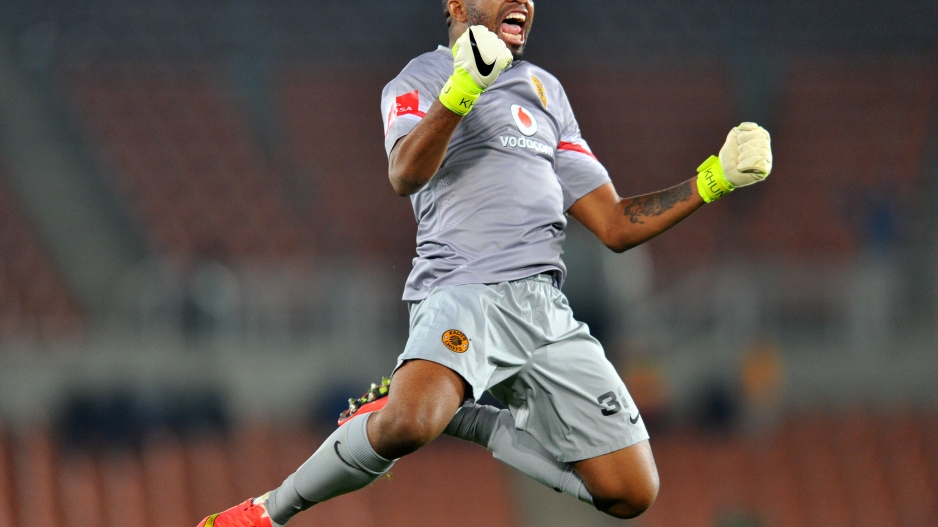 JOHANNESBURG - South African football fans will get their first sniff of the upcoming season on Saturday as Kaizer Chiefs take on Orlando Pirates in a Carling Black Label Cup clash.

The talk in the build-up to this pre-season encounter has been about the quality of football dished out in a Soweto Derby.

Since the inception of the Carling Black Label Cup seven years ago, results have been mostly decided by penalties.

Its only last year when Kaizer Chiefs won on open play beating Pirates 2-0.