Five of the best players at the FIFA World Cup 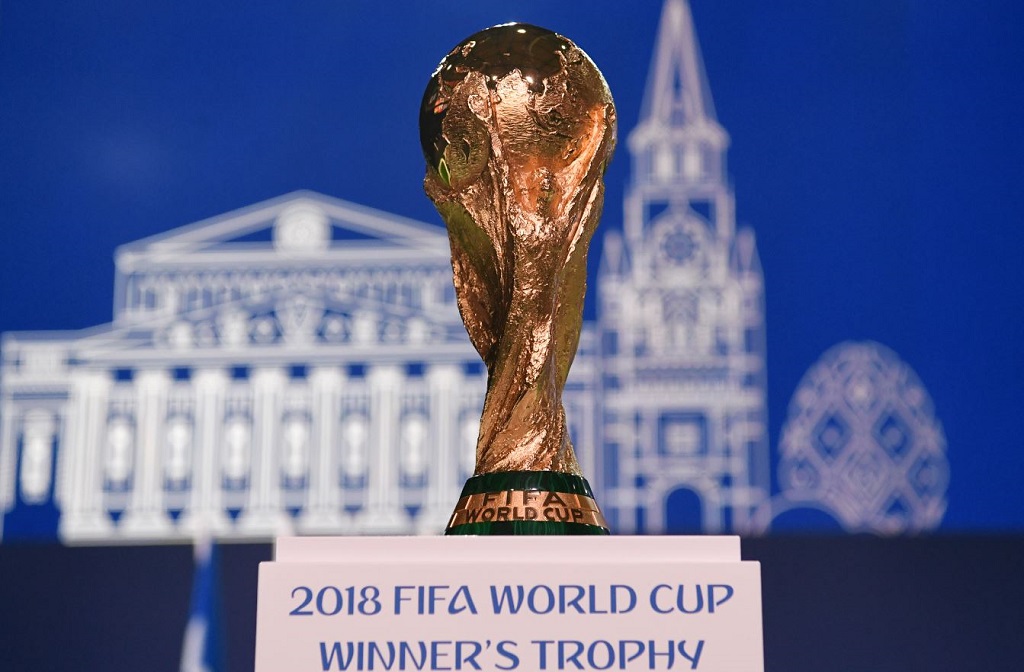 The World Cup winner's trophy is seen during the 68th FIFA Congress at the Expocentre in Moscow on June 13, 2018.

JOHANNESBURG - Russia 2018 has been one of the most entertaining FIFA World Cup tournaments in recent history.

Fans worldwide have been blessed with riveting encounters between the world&39;s best players. Now only eight teams remain and half of them have never lifted football&39;s most coveted crown.

The following five players who remain in the tournament have been immense for their countries and could potentially lead them to football’s Holy Grail.

The England captain is currently the tournament’s leading goalscorer with six strikes behind his name.

Kane carries his country’s best hopes of a first world title since they won the crown on home soil in 1966.

The Tottenham Hotspur forward scored a brace in England’s opening game against Tunisia and then followed it up with a hat-trick against lowly Panama in a 6-1 thrashing of the central American side. He again found the net from the penalty spot in the last 16 clash against Colombia.

He might not be the most exciting forward to watch but he gets the job done.

Neymar may be the poster boy of the Brazilian side but Coutinho has been the man at the forefront of Brazil’s attacks.

Despite having a quiet game in the last 16 match against Mexico, the Barcelona attacker was Brazil’s best player in the group stages.

With opposition defenders splitting their attention between Neymar and Gabriel Jesus, Coutinho could steer Brazil to a record-extending sixth World Cup triumph.

The French wonder blew Lionel Messi’s Argentina away in the last 16 knockout phase.

A stern challenge against a resolute Uruguay defence awaits in the quarterfinals.

At the tender age of 19 years and wearing the French number 10 jersey synonymous with Zinedine Zidane and Michel Platini, the talented youngster has outperformed his seniors.

His exuberance of youth and ruthless nature in front of goal has been a welcome addition to a French side full of attacking talent.

If Ivan Rakiti? is the heart of the Croatian side then Modric is the soul.

The Real Madrid playmaker has been the architect of Croatia’s fluid display en route to the last 8.

Modric is arguably the world’s best central midfielder. He has taken his club form to the international stage leading an unfancied side.

With Rakiti? by his side, the Croatians are on course to matching their 1998 semifinal appearance.

However the hosts Russia could have other ideas.

The Manchester United forward has been pivotal for the Belgian Red Devils. Lukaku has been an uncomfortable brute force up front for opposition defenders in Russia.

He has Kane in his sights for the coveted Golden Boot award for the leading scorer.

His four goals have been crucial for Belgium, who are considered dark horses, but his silent role in the build-up to the late dramatic winner against Japan in the last 16 was more important.