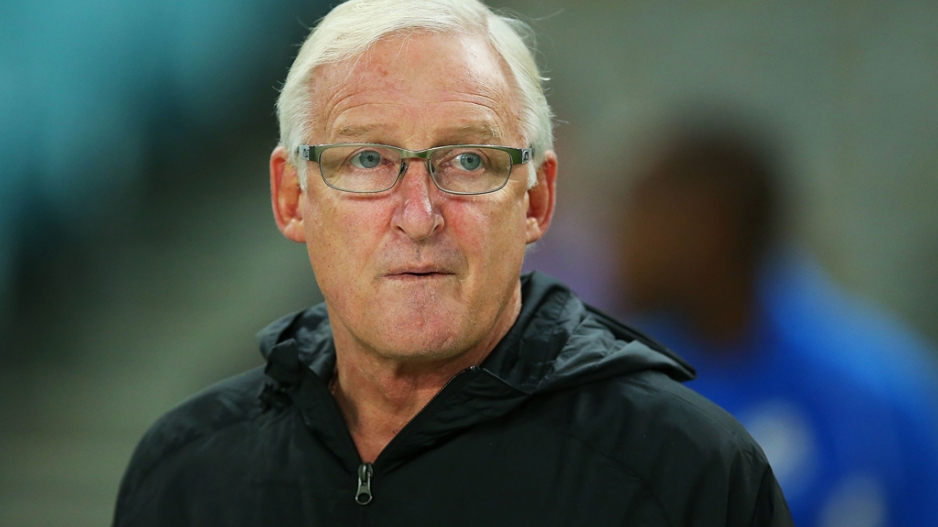 Former South Africa coach, Gordon Igesund looks on during a South Africa training session at ANZ Stadium on May 25, 2014 in Sydney, Australia.

JOHANNESBURG - SuperSport United  and Gordon Igesund have parted ways, the Premier Soccer League announced on Wednesday on its Twitter page.

.@SuperSportFC have parted ways with Gordon Igesund. Stuart Baxter will take over the team from Monday RefuellingGreatness

Former Kaizer Chiefs coach Stuart Baxter is set to take over from Igesund.

SuperSport have won 16 of their 40 games in all competitions since winning last year’s Telkom Knockout and currently sitting in the 10th place in the log.

Baxter has been a free agent  since was shown the door at the Turkish club, Genclerbirligi SK.

“I am not content as I would have liked to achieve more but I am pleased to have been able to win a trophy for the club.” - Gordon Igesund

“This is the reality of football worldwide & I wish SuperSport & the players all the best in their future endeavours.” - Gordon Igesund