Khuzwayo pulls out of Bafana squad 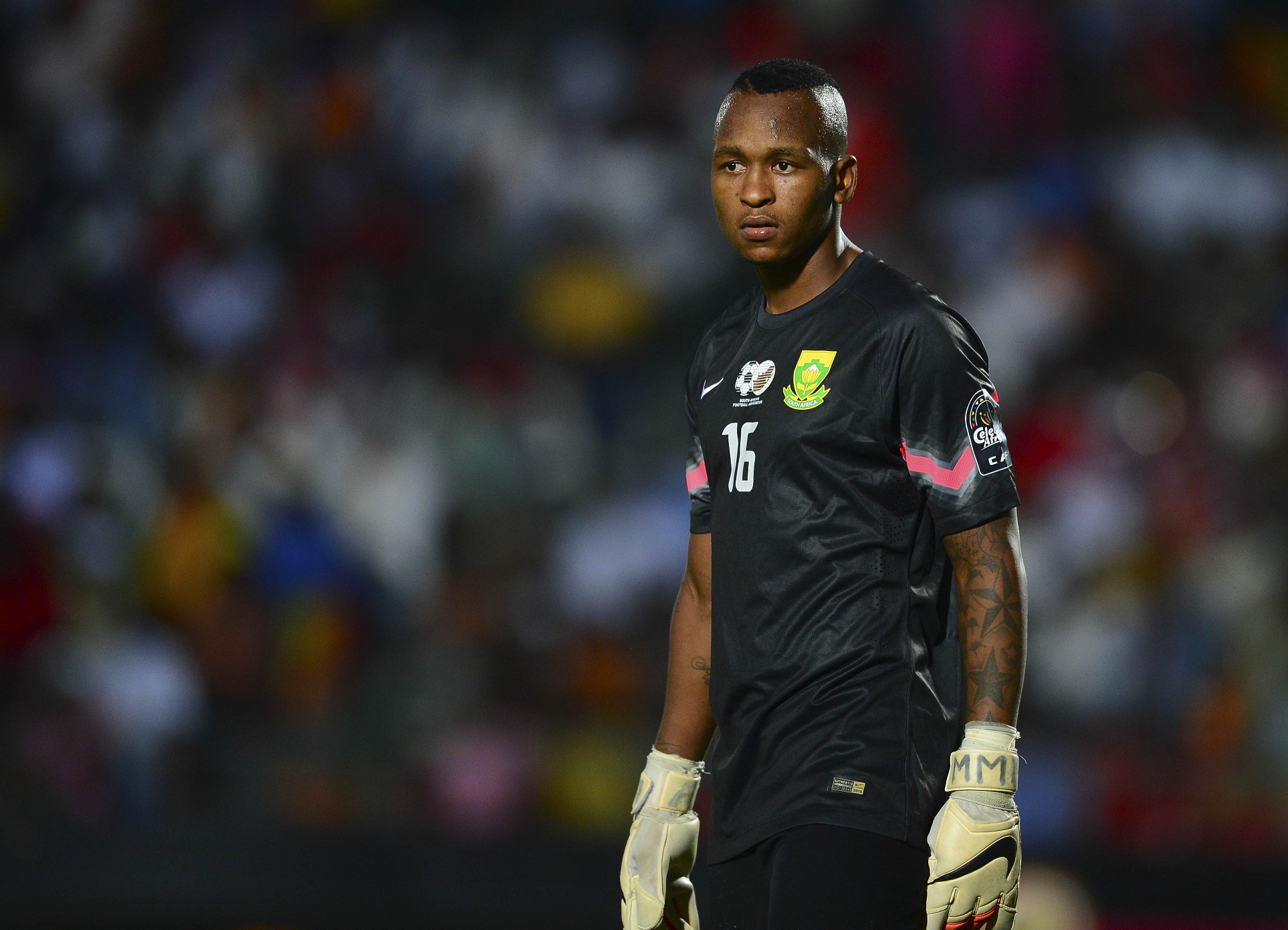 Brilliant Khuzwayo of South Africa during the 2015 Africa Cup of Nations football match between South Africa and Ghana at the Mongomo Stadium in Mongomo, Equatorial Guinea on 27 January 2015

JOHANNESBURG – Brilliant Khuzwayo has withdrawn from the Bafana Bafana squad to face Angola in a 2018 FIFA World Cup qualifier due to family commitments.

The Kaizer Chiefs goalkeeper had been called up as a replacement for his club mate Itumeleng Khune.

Brilliant Khuzwayo not available for Angola clash due to family commitments, Khune&39;s replacement to be announced soon @SAFA_net @DChimhavi

The latter was withdrawn from the original squad due to a knee injury, for which he will require surgery for this week.

Itumeleng Khune injured his knee during training and will be going for surgery next week. We wish him a speedy recovery KCExcel

The injury forced him to miss the Telkom Knockout semifinal against Orlando Pirates this past weekend.

Khuzwayo filled in for Khune and his Man of the Match performance not only earned his side a victory over their bitter Soweto rivals to proceed to the final against Mamelodi Sundowns but it also convinced national selectors to call him up for the two legged qualifiers against the Portuguese speaking nation.

Wayne Sandilands has been called up as replacement of the injured Itumeleng Khune, he is already in camp @SAFA_net @DChimhavi

The other keepers in the side are Mpumalanga Black Aces’ Jackson Mabokgwane and SuperSport United’ Ronwen Williams.