Lacazette scores on debut in Arsenal win against Sydney 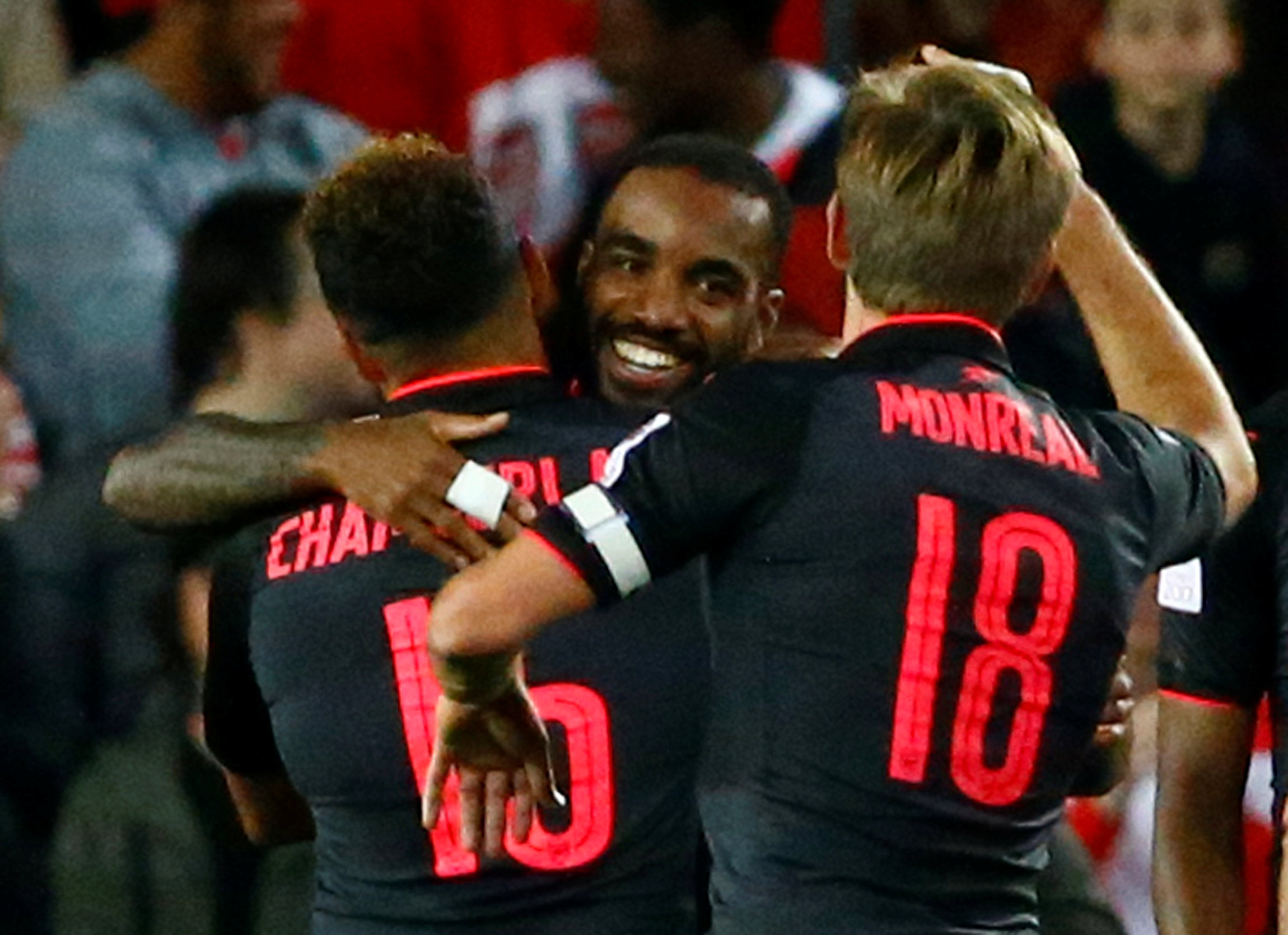 Lacazette, signed last week in a £52.5 million (R899 million) deal from Lyon, came off the bench in the second half to score Arsenal's second goal before more than 80,000 fans at Sydney's Olympic stadium.

Lacazette side-footed home to beat goalkeeper Andrew Redmayne from close range after skipper Per Mertesacker had opened the scoring for the Gunners in the fourth minute.

Up to Lacazette's slick finish Redmayne had denied the Gunners with a string of spectacular saves to give Sydney FC an outside chance of snatching a draw against the English aristocrats.

The Gunners got off to a dream start when defender Mertesacker latched onto an overhead kick off a corner from fellow German Mesut Ozil to put his team ahead in the opening minutes.

Youngster Reiss Nelson was lively down the right wing and troubled the home defence before his lack of fitness caught up with him late in the half.

Sydney made few inroads into Arsenal territory but almost equalised when striker Matt Simon hit the side netting after Petr Cech made a low parry save off a Josh Brillante volley in the box.

Redmayne made a double save shortly afterwards and then flung himself to prevent Joe Willock from scoring with three minutes to half-time.

Nelson came close just after the resumption before substitute keeper Emi Martinez had to get down quickly to keep out Chris Zuvela.

But Redmayne again came to Sydney's aid with a diving save to his right to keep out Danny Welbeck's spot kick.

Manager Arsene Wenger made mass changes midway through the second half, taking off all 10 of his outfield players and among his substitutes on came the club's new record signing Lacazette.

Redmayne again produced another acrobatic save to keep out an Alex Oxlade-Chamberlain free kick.

But Lacazette delivered the clinching goal when he finished off Alex Iwobi's cross from the right to find the net.

Arsenal play the second of a double-header of friendly matches in Sydney against Western Sydney Wanderers on Saturday before they head to China.