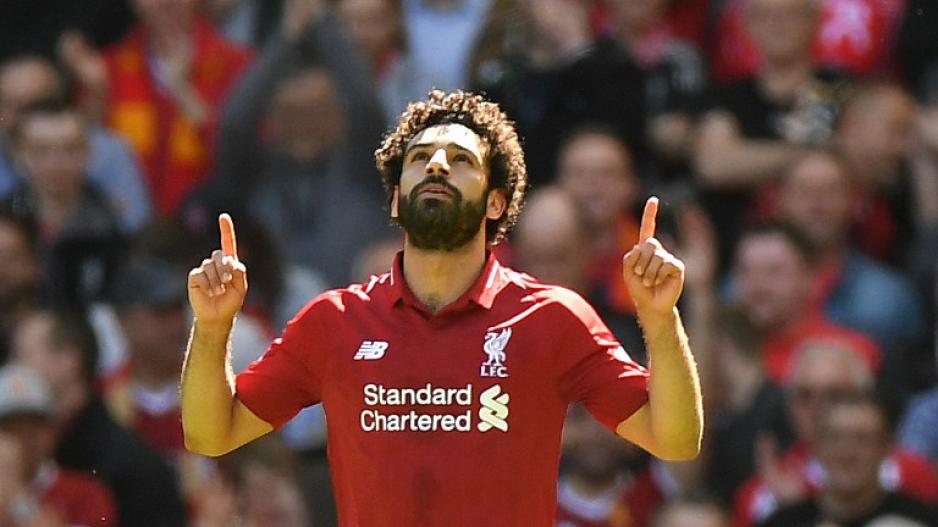 File: Mohamed Salah and the Egyptian Football Association have previously been at loggerheads due to a disagreement over image rights.

UNITED KINGDOM – Mohamed Salah scored a record-breaking 32nd goal of the Premier League season on Sunday as the Liverpool star set a new mark for the most goals in a 38-game campaign.

Salah went into the last day of the season at Anfield with a share of the record alongside Alan Shearer (Blackburn in 1995-96), Cristiano Ronaldo (Manchester United in 2007-08) and Luis Suarez (Liverpool in 2013-14).

Most goals in a 38-game @PremierLeague season…

But the Egyptian forward needed only 26 minutes to make the record his personal property as he produced a clinical left-footed finish from inside the Brighton penalty area.

Salah, who was voted the Premier League&39;s Player of the Year earlier in the day, has now scored 44 goals in 51 appearances in all competitions for Liverpool this season.