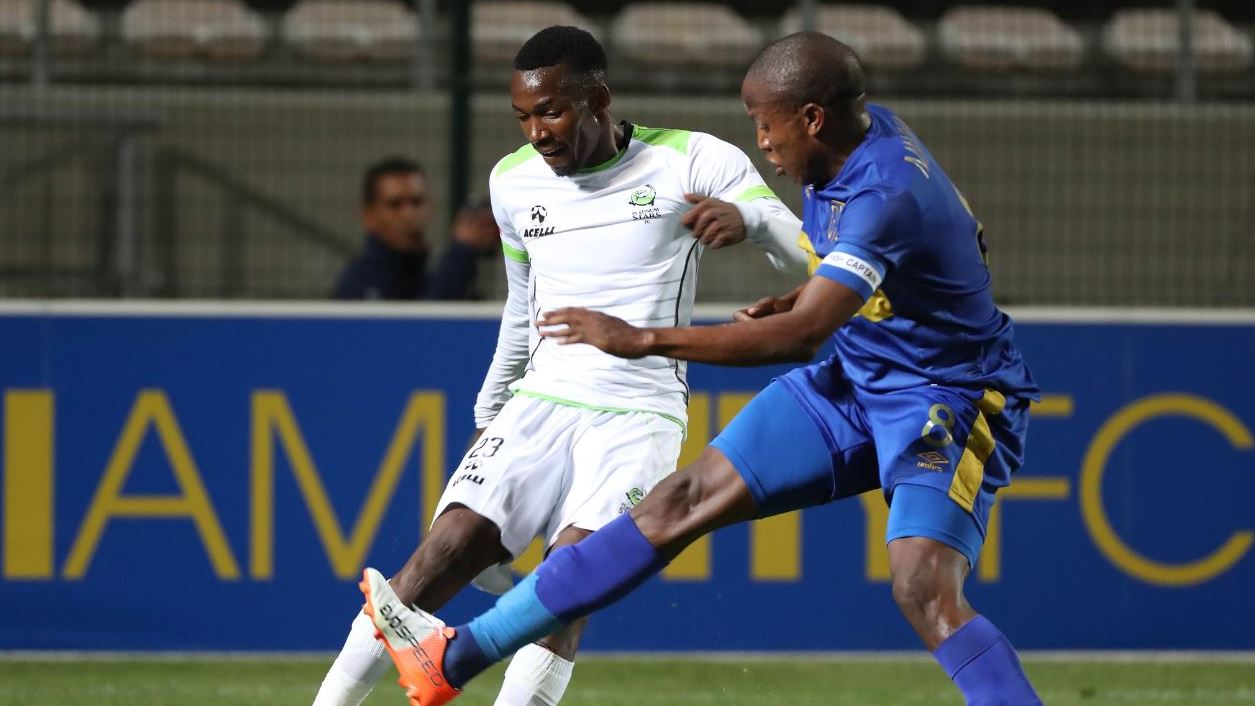 Headed goals from Isaac Nhlapo and Tintswalo Tshabalala within 10 minutes of the kick-off set the visitors on the path to a stunning victory at Athlone Stadium in windy Cape Town.

Further Platinum goals from substitute Bonginkosi Ntuli and Ndumiso Mabena in the closing stages of the second half wrapped up a remarkable triumph.

City boasted a 10-match unbeaten run in all competitions ahead of the fixture while Stars had lost their last four matches.

"We spent Sunday travelling from the final venue at the other end of the country, giving us just one day to get ready for Platinum," said the 46-year-old former South Africa midfielder.

"Up to seven of our starting line-up gave below-par performances tonight – and some of them were fresh not having played in the final.

"We face another tough task on Friday at home to second-place SuperSport United, who we beat in the final. Their midweek game has been postponed so they will be fresher than us."

Pirates dropped one place to sixth, six points behind Cape Town, and Maritzburg climbed one position to eighth.