Manchester City top of the tubes 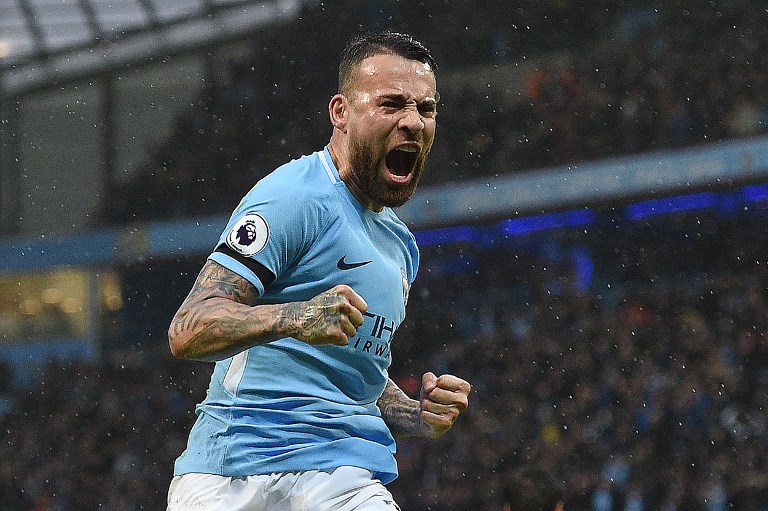 LONDON - Manchester City are not just setting the pace in the Premier League title race but also on Monday beat their rivals to become the first EPL club to reach a million YouTube subscribers.

The club, who lead city rivals Manchester United by five points after last weekend&39;s matches--celebrated the landmark with a series of videos including one from Ivory Coast icon Yaya Toure.

In it the 34-year-old midfielder unwraps a parcel addressed to him which inside has the framed dedication from YouTube congratulating City on the million mark.

"We’re fiercely passionate about not treating YouTube as just a video hosting platform but a way we can listen to our fans on a daily basis, said Michael Russell, Head of City TV and Social Media, in a statement.

"Reaching one million YouTube subscribers is a huge milestone for us and we will continue to work hard to produce videos that fans can be proud of!"

Tomos Grace, YouTube Head of Sport, for Europe and the Middle East (EMEA) said City&39;s Youtube channel was as slick as their team was playing on the pitch at the moment.

"Manchester City run an exemplary YouTube channel which combines the creativity of (Kevin) De Bruyne, the execution of (Sergio) Aguero and the intelligence of (Pep) Guardiola," he said.

"They understand what works on YouTube and have used the platform brilliantly to build a young, engaged and global fan base."