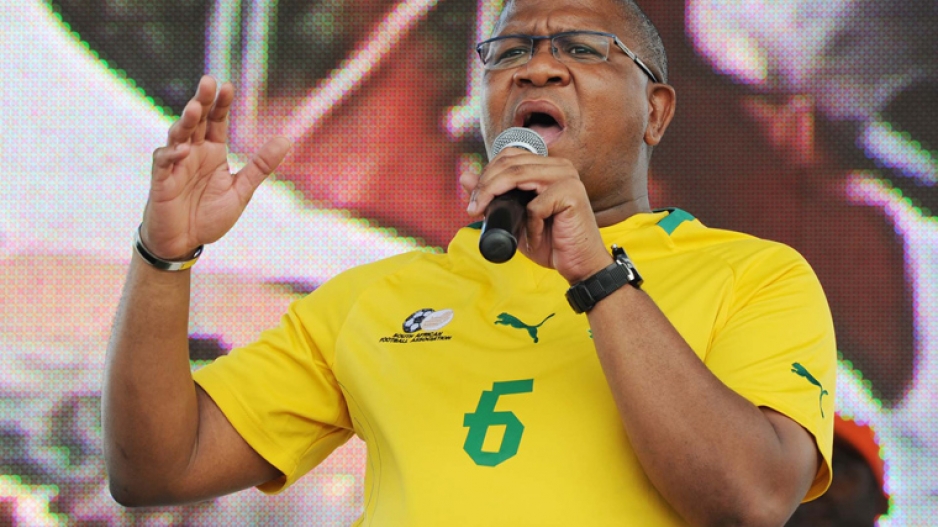 CAPE TOWN - As South Africa continues to deny it paid bribes to win the rights to hold the 2010 World Cup, eNCA is in possession of a key letter sent by local soccer officials to FIFA.

In it, the South African Football Association (Safa) asks the world governing body to pay $10-million (R127-million) to a project in the Caribbean.

The letter seems to insist that the money must be administered by former FIFA executive, Jack Warner.

The FBI has accused Warner of a number of offences, including channelling some of the South African money to his personal accounts.

eNCA is also in possession of another letter in which FIFA seeks to distance itself from rumours of corruption in the 2010 bid.

*View the attached video in which eNCA&39;s Annika Larsen delves deeper into this story.