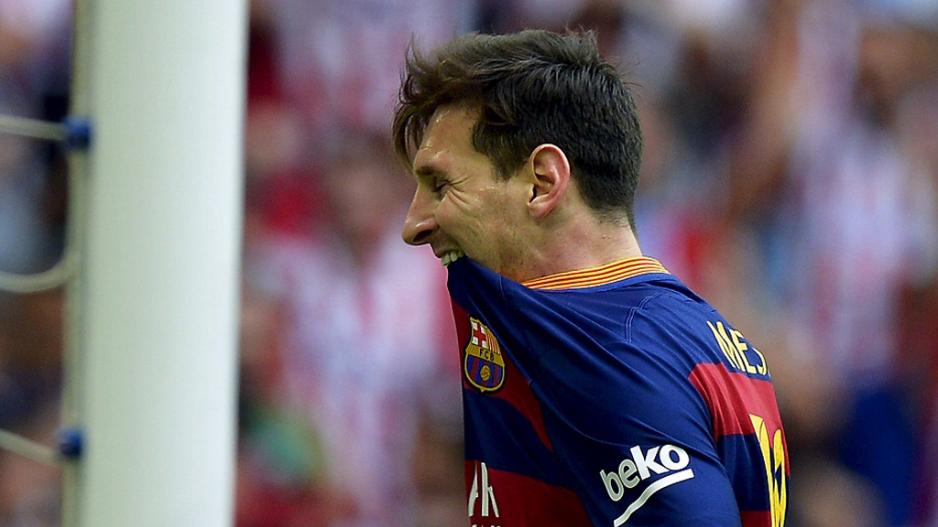 BARCELONA – Lionel Messi&39;s former tax advisors came out in support of the football star on Wednesday as his trial for alleged fraud continued in Barcelona, saying he never handled his wealth management.

Messi and his father Jorge Horacio Messi are accused of using a chain of fake companies in Belize and Uruguay to avoid paying taxes on $4.6-million of Messi&39;s income earned through the sale of his image rights from 2007-09.

The trial kicked off in Barcelona on Tuesday, and the Argentina star himself will take the stand on Thursday.

He "didn&39;t take any decisions and I didn&39;t see anyone consulting him for anything," said Angel Juarez, one of the partners at law firm Juarez Veciana which managed Messi&39;s tax affairs at the time.

"I don&39;t know if any of my correspondence has been included in the case, but they will see that Lionel Messi does not appear in any of it," added Inigo de Loyola, another partner.

Juarez acknowledged in court that it was all about getting "maximum value" out of Messi&39;s earnings.

"Uruguay was a place where this income was not taxable," he said.

But he added that the structure was legal and that he had explained all this to Messi&39;s father.

The Barcelona forward and his defence team have long argued that the player&39;s father handled his finances without reporting to him, and that the striker was not aware of any wrongdoing.

Both Messi and his father have been charged with three counts of tax fraud.

Spanish prosecutors are seeking a jail sentence of 22-and-a-half months for them if they are found guilty, plus fines equivalent to the amount that was allegedly defrauded.

But any such sentence would likely be suspended as is common in Spain for first offences carrying a sentence of less than two years.