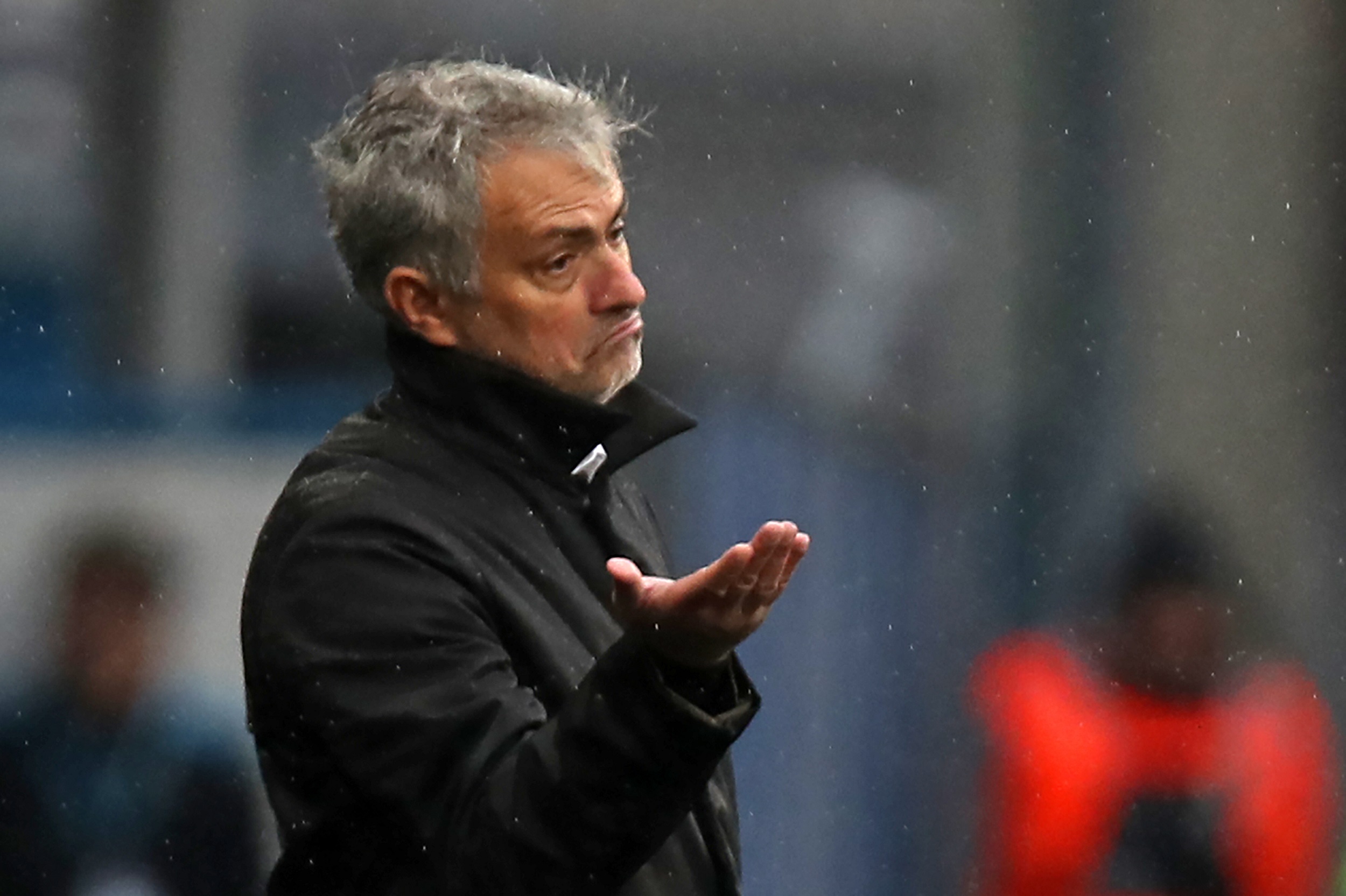 Jose Mourinho was concerned by the fact it was the first time in his 15 months in charge that he had detected such a poor attitude.

MANCHESTER - Jose Mourinho has indicated that Manchester United will do all they can to extend David de Gea’s contract.

The Spain goalkeeper, who almost joined Real Madrid in 2015 and continues to be linked with a move there, has a contract that expires in June 2019, although United have the option to extend it for a further year.

United manager Mourinho, though, says that the club is keen to negotiate a new contract soon, with British newspaper reports suggesting they would look to get him to commit to the club until 2023.

"But obviously, we are going to try to give him a contract that keeps him here, for much more than the length of that option."

Asked if contract negotiations with De Gea were under way, Mourinho said: "I don’t know. I just trust the board and the work they do. I don’t negotiate with players, I don’t discuss numbers in contracts, I just say what is obvious, and any of you could say the same, that he is to keep."

Mourinho, meanwhile, has suggested that he sometimes regrets the verbal confrontations he has with rival managers while adding that he does not believe that he is always at fault.

United’s manager has become involved in an increasingly bitter trading of insults with Chelsea head coach Antonio Conte over the past two weeks.

It culminated in Mourinho declaring that he had "contempt" for Conte on Friday, having earlier implied that he felt that the Italian was a "clown" because of the exuberant nature of his touchline celebrations.

Conte, for his part, accused the United manager of going senile, with Mourinho responding by referring to the four-month suspension that Chelsea’s manager received in 2012 for failing to report match-fixing while at Siena. The Italian, who was cleared by a court of any wrongdoing in 2016, retorted by calling Mourinho a "little man".

"When I start (it), I take the responsibilities of that, and I’ve started many times. When I don’t start (it), it’s quite funny for me to see other people on the other side acting like victims when they are not the victims. But really, I don’t enjoy it."

Mourinho pointed out that he apologised to Claudio Ranieri, his predecessor as Chelsea manager, after suggesting in 2008 that he had the mentality "of someone who doesn’t need to win".

"And in my case, when I think it’s my fault and I realise that I should behave in a different way, I’m the first one to apologise, like I did with Ranieri when I had the chance.

"That’s why our relationship went from bad to good, and from good to very good, because I was man enough to apologise."