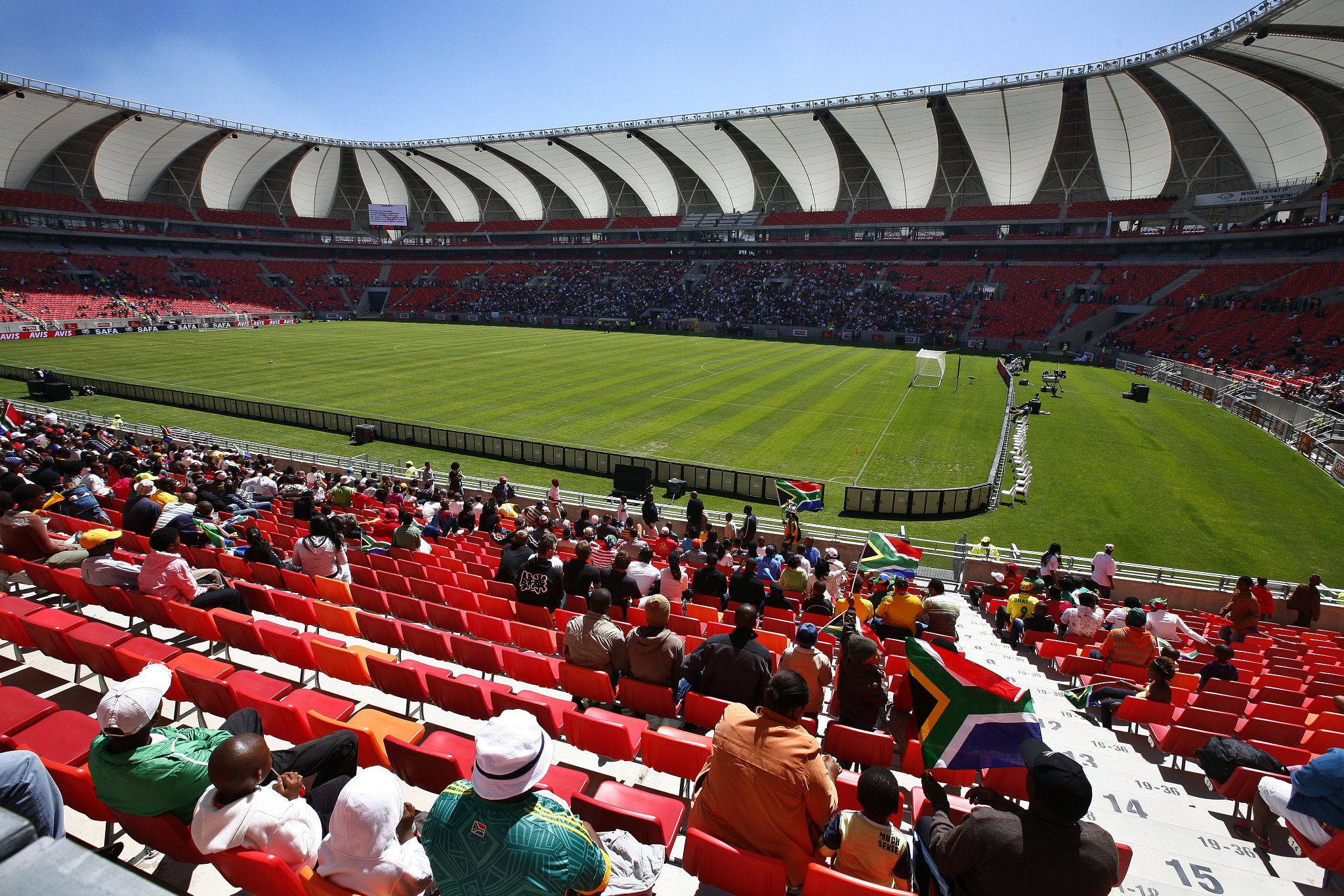 CAPE TOWN - With two days before the MTN8 final at the Nelson Mandela Bay on Saturday afternoon, the Premier Soccer League confirmed on Thursday tickets for the game were now sold out.

The PSL Chief Executive, Brand de Villiers thanked the supporters who have purchased tickets to the game.

“Now that we are sold out, we invite millions across the country and the continent to follow all the action on television through our rights holder partners, SuperSport International and SABC. We are hoping for a great final between the two clubs. We would like to thank our sponsors, MTN for their support during this tournament,” De Villiers said.