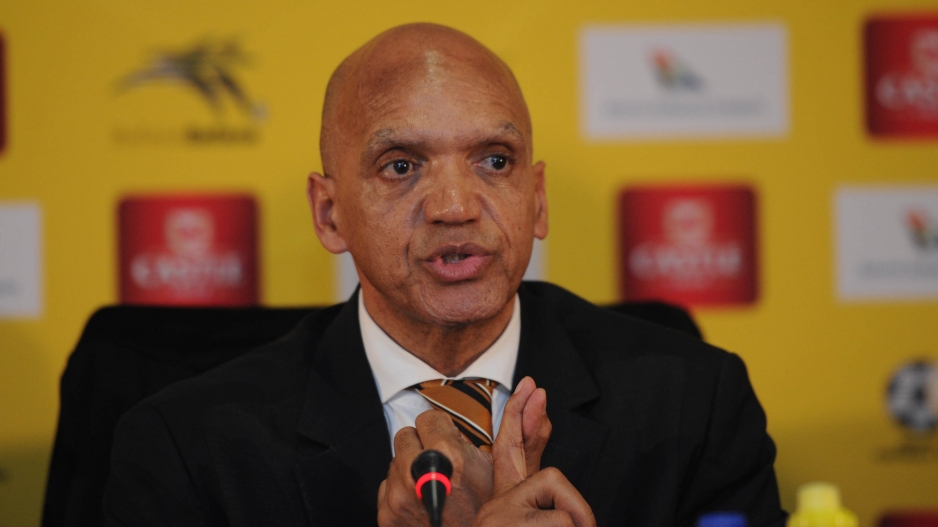 CAPE TOWN - The South African Football Association (SAFA) are determined to bring to book corrupt officials who have allegedly been involved in match fixing in the lower divisions.

According to a report, SAFA have shown they mean business by suspending the six match officials accused of match-fixing, misconduct and corruption during last season’s ABC Motsepe (Second Division/ third tier) play-offs.

It has also not been ruled out that the six have been involved in shady dealings during the current season, while several of them have reportedly also officiated in Absa Premiership matches in the 2016/ 17 campaign.

The matter is said to have been taken up with the police crime investigation unit, the Hawks, with the accused to face both internal and criminal charges.

“We have sufficient information to send them to jail right now,” an unnamed ‘source close to the investigation’ told the City Press newspaper.

“We believe we have a strong case and we are ready to prosecute now. What delayed us was that some of them were not consistent in their submissions to us and the police.

“We needed to corroborate some of the information gathered so far. But we are confident that we have a tight case, and this should send a clear message that we mean business.

“Fortunately, we did not have to force confessions as these officials volunteered the information. On top of verbal and written confessions, the officials also submitted affidavits, so we believe we have a strong case,” the source added.

SAFA appear deadly serious about prosecuting the latest alleged perpetrators after a previous clampdown on corruption – 2004’s Operation Dribble, was brushed under the carpet for the most part.

And it’s not only officials who are under the spotlight – clubs could also find themselves being investigated, said SAFA CEO Dennis Mumble, who also confirmed that the six officials have been suspended.

“We told the selection panel to no longer fixture them. If we are to find that clubs got promoted through corruption, we will deal with them,” Mumble was quoted saying.