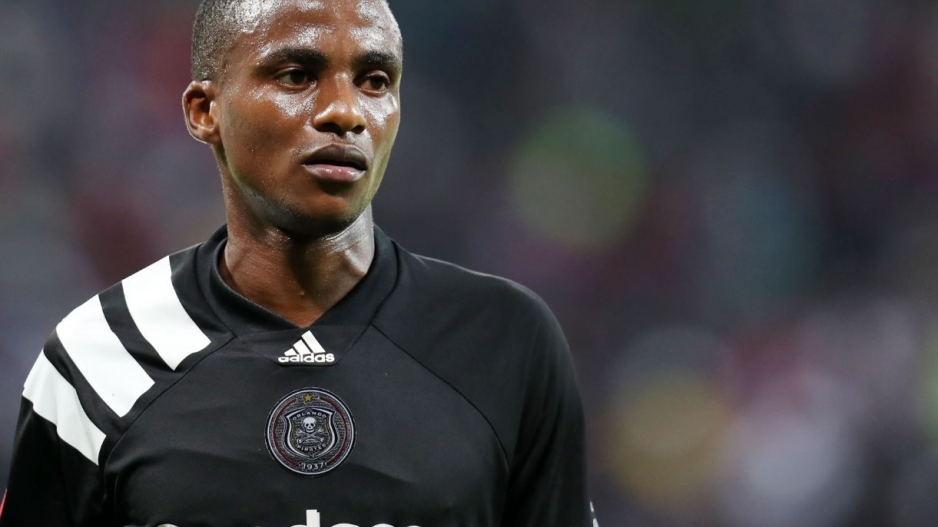 Lorch who has been one of the key players in Pirates’ run of 2018, was substituted at halftime in the 2-1 win away to Amazulu after the injury.

The 24-year old will see a specialist to determine the way forward.

Last year, Lorch was forced to undergo surgery and as a result, he missed the remainder of the season.

Meanwhile, in other injury news, fullback Mthokozisi Dube is nearing full fitness after undergoing treatment for his injury.

Dube will be monitored for the next couple of days before being cleared to train fully with the rest of the team.

Other players with injuries are Thabo Matlaba and Thabiso Kutumela.

The good news is that Wayne Sandilands has recovered from a finger injury.