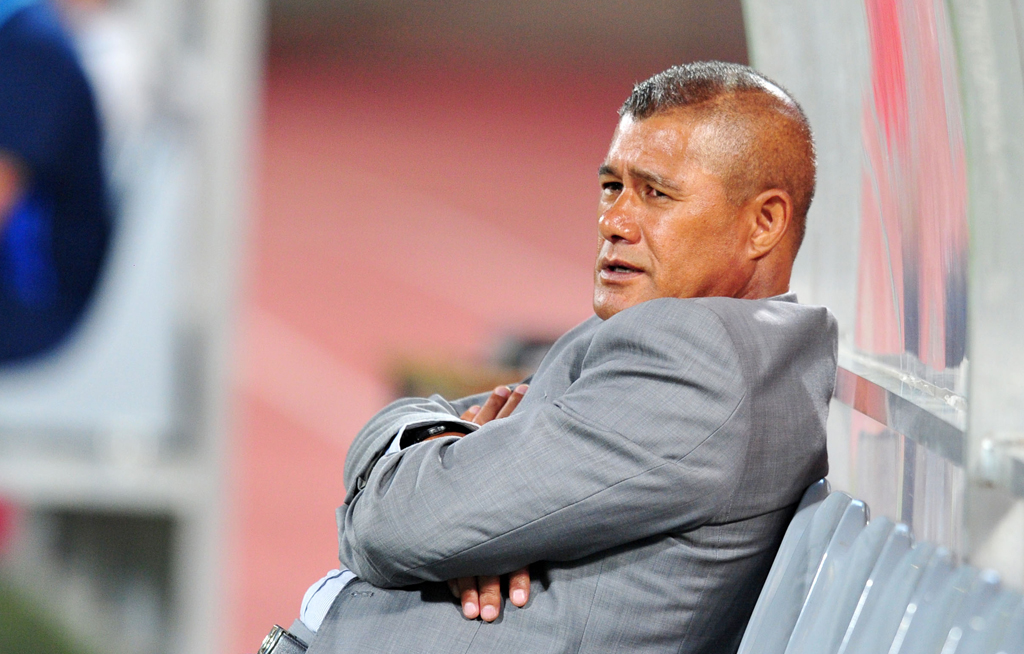 JOHANNESBURG – Platinum Stars booked their place in the first round of the CAF Confederations Cup, with a 1-0 win over UD Songo at the Estdio Nacional do Zimpeto in Mozambique on Saturday evening.

Stars’ Malawian striker Robert Ng’ambi scored the only goal of the match in the 88th minute.

The away win for Stars, is off the back of the home victory by the same scoreline recorded last weekend, allowing the Rustenburg side to face Ugandan club Vipers in the next round.

Stars coach Cavin Johnson will be happy with the Stars’ build up play, although the South African club struggled to convert their chances when near the Mozambican club’s goal area. To their credit, Stars played attacking football, with the home side seldom troubling goalkeeper Mbongeni Mzimela in the Stars goal.

However, for the moment, Stars will need to get their minds back into Absa Premiership mode, ahead of their tough home encounter against Mamelodi Sundowns on Tuesday evening.

Despite their successful cup run, Stars need to pick up league points, particularly at home, as they find themselves on the verge of the relegation struggle in 13th spot out of 16 teams, with 16 points from as many matches.