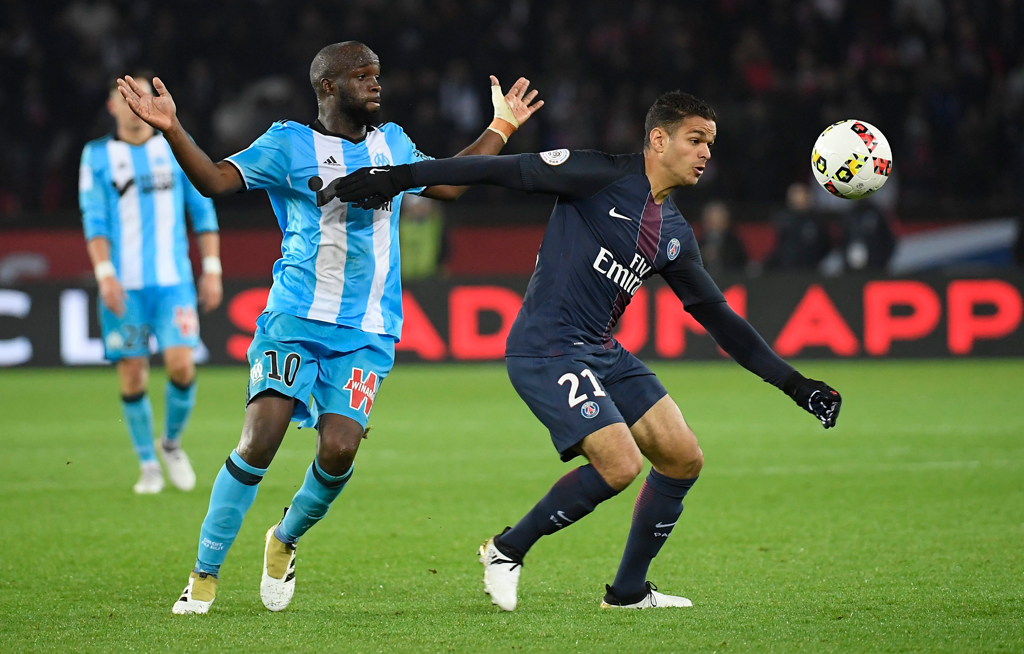 The international footballers union made a new call for transfer reform Friday after a Belgian court ruled that FIFA could have to pay French international Lassana Diarra up to six million euros over a blocked move.

The court in the Belgian town of Charleroi ordered FIFA and the Belgian football federation, KBVB, should pay an initial 60,001 euros (R86,9702) to Diarra saying he was unlawfully prevented from working.

It ruled that the former Arsenal, Chelsea and Real Madrid player, who was stopped from moving from Lokomotive Moscow to the Belgian side of Charleroi in 2014, was entitled to seek his loss of earnings which his lawyers estimated at six million euros ($6.4 million).

"Cases like these illustrate the need for reform of the transfer regulations so that professional players are no longer treated as assets whose destiny is controlled by football clubs.

FIFpro has a longstanding campaign for player transfers to be overhauled. It lodged a case against FIFA at the European Union's competition watchdog in 2015 accusing clubs of acting like "cartels".

The Belgian court ruled that FIFA had infringed EU law on freedom of movement by stating that any club that signed Diarra could be jointly liable with the Frenchman for a 10 million euro fine he has been ordered to pay Lokomotiv Moscow.

Diarra was hit with the fine for breach of contract with Lokomotiv, which he left after just 12 months.

Because of FIFA's declaration, Charleroi pulled out of talks to sign Diarra in February 2015. He later joined Marseille having not played for the entire 2014-15 season.