Pogba back in United squad for Sevilla trip 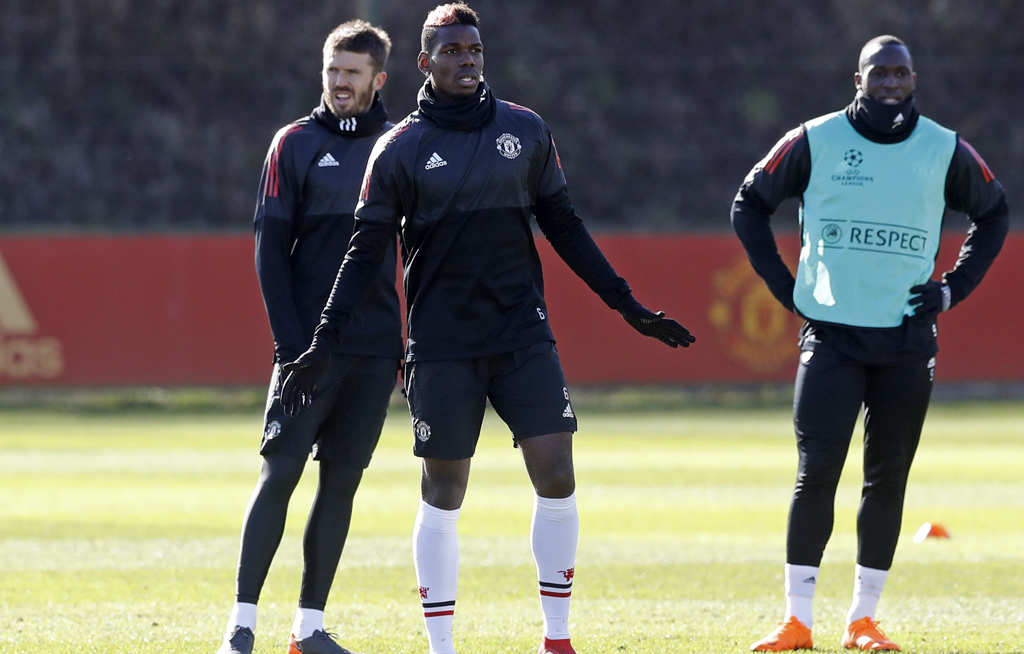 The French international missed United&39;s 2-0 FA Cup 5th round win at Huddersfield on Saturday through illness, to compound a poor few weeks for the midfielder.

Pogba hasn&39;t completed 90 minutes for a month having been hauled off by United manager Jose Mourinho in recent defeats at Tottenham Hotspur and Newcastle and dropped for Huddersfield&39;s trip to Old Trafford in the Premier League.

Mourinho has been heavily critical of Pogba&39;s form with debate raging over what his role should be to maximise the potential for which United paid Juventus a then world-record £89 million ($125 million).

Ander Herrera, Marcus Rashford and Antonio Valencia, who all missed the game at Huddersfield, also travelled to Seville.