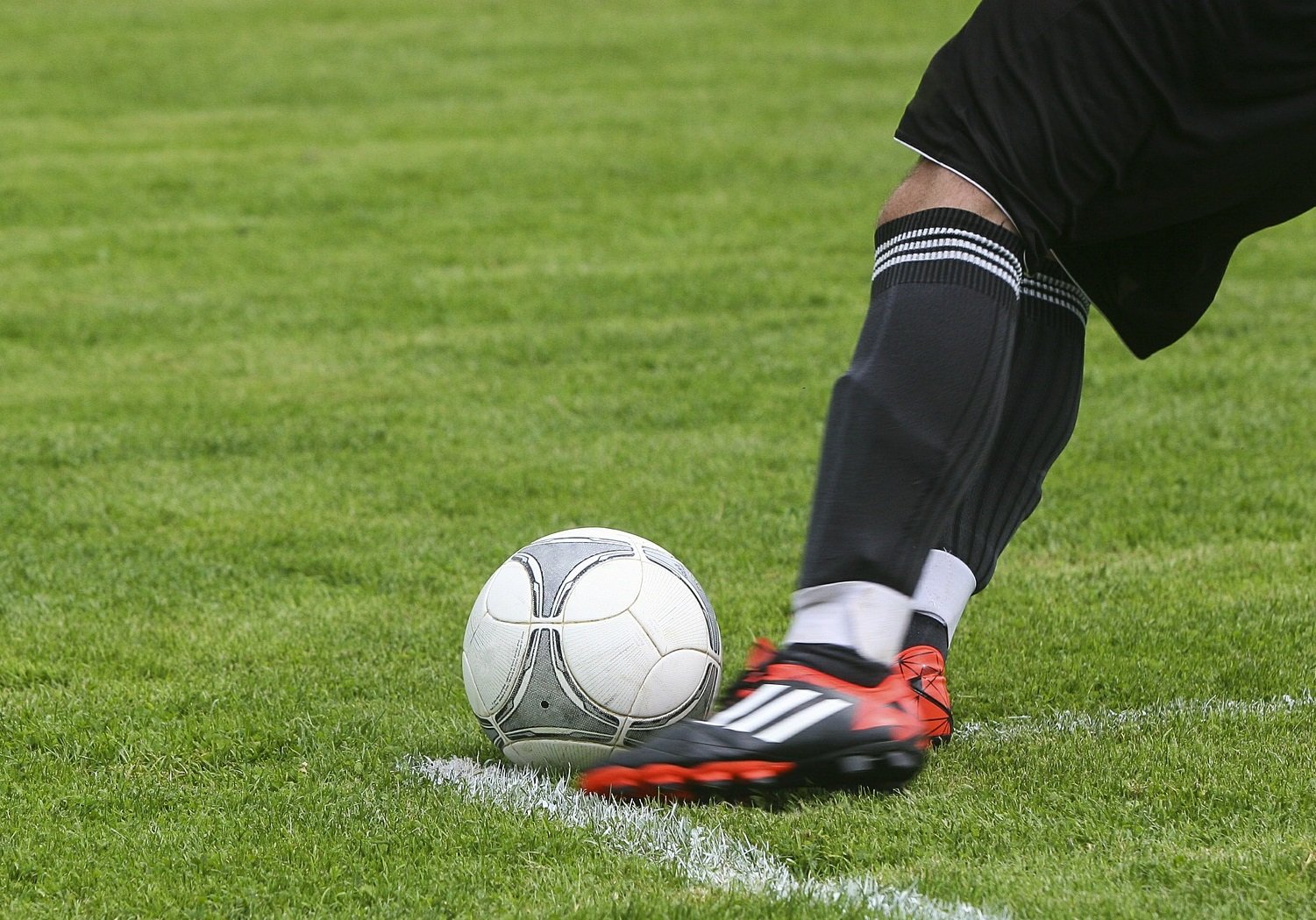 Danny Jordaan, who was re-elected as Safa president last weekend after a contentious campaign, was at the forefront of South Africa&39;s hosting of the 2010 World Cup, and now hopes to bring another landmark and potentially lucrative event to these shores.

"The increased Club World Cup is targeted to start in 2021 and we will be making an indication that we would want to host it. This would be big for this country.

"FIFA already has a $25-billion (R326-billion) sponsor ready for the increased Club World Cup. As hosts, we will be guaranteed participation as we will have a spot. I think we will take the league winner of that year," Jordaan revealed.

The scale of the Club World Cup, which Mamelodi Sundowns participated in two years ago, is set to substantially increase, while instead of being an annual event, it is being earmarked to occur every four years, like the World Cup.

Jordaan, however, plans to contest the proposed structure of the new-format Club World Cup, which leans heavily in favour of European teams.

"There is a proposal to move it from seven teams to 24 teams," said the SAFA boss.

READ: The FIFA World Cup: What you need for your watch party

"It will now be every four years. They take two finalists from the Uefa Champions League for the four years and add the four Europa League winners to make 12 for Europe. We as Africa are unhappy about the allocation of spots.

"I will meet FIFA president Gianni Infantino and discuss these issues. We have fought for the allocations of spots for Africa and this can&39;t happen now. We believe they should just take the winners from Europe, why bring losers back into it? If we can get four as Africa, it would be better."