SAFA condemns violence against women and children in South Africa 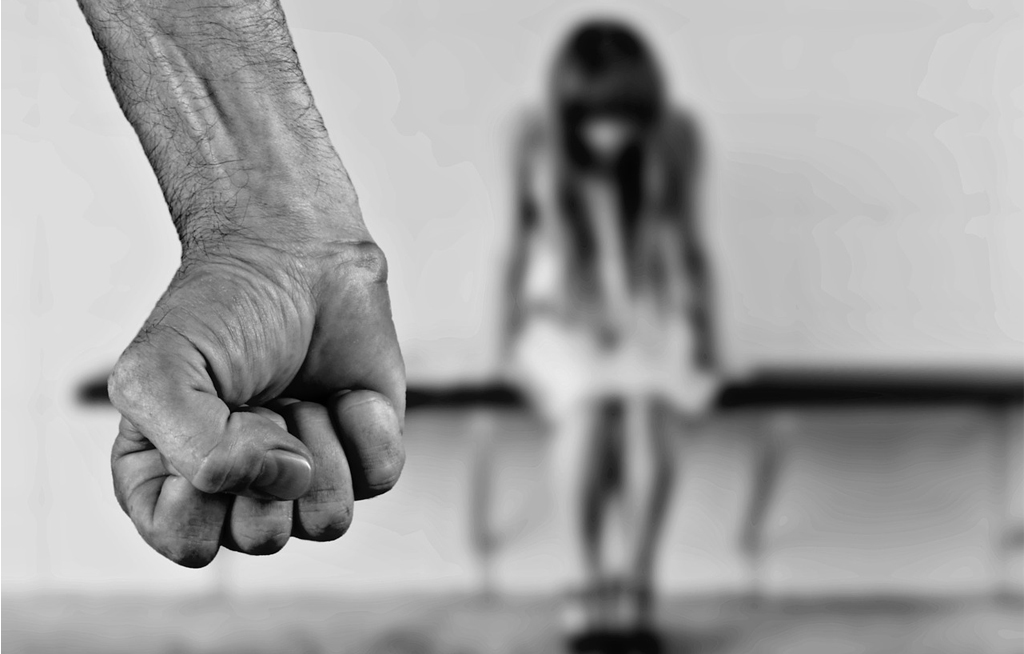 JOHANNESBURG – The South African Football Association (SAFA) said on Thursday it was deeply saddened by the never-ending stream of reports of heinous violence being committed against women and children on a daily basis.

SAFA said it had been informed by the UN Commission on the Status of Women (CSW) that one out of three women around the world has been subjected to gender-based violence at some point in their lives – a shocking statistic.

The CSW said “violence against women is understood as a violation of human rights and a form of discrimination against women and shall mean all acts of gender-based violence that result in, or are likely to result in, physical, sexual, psychological or economic harm or suffering to women, including threats of such acts, coercion, etc.”

SAFA said it was saddened by attempts of elements in South African society who deny women and children their dignity, who prey on the most vulnerable and who disrespect our core values of respect for one another at all times.

“This Association views any other traits such as violence and disrespect and contempt for life as the most abhorrent forms of behaviour that does not belong in our sport.

“SAFA calls on the millions of football players and supporters in our country to take a stand against violence against the most vulnerable members of our society, especially women and children.

“This is the time that we should not just pay lip service but stand up and take an active stand against gender violence and child abuse, support civil society and government efforts to rid our society of this scourge.”