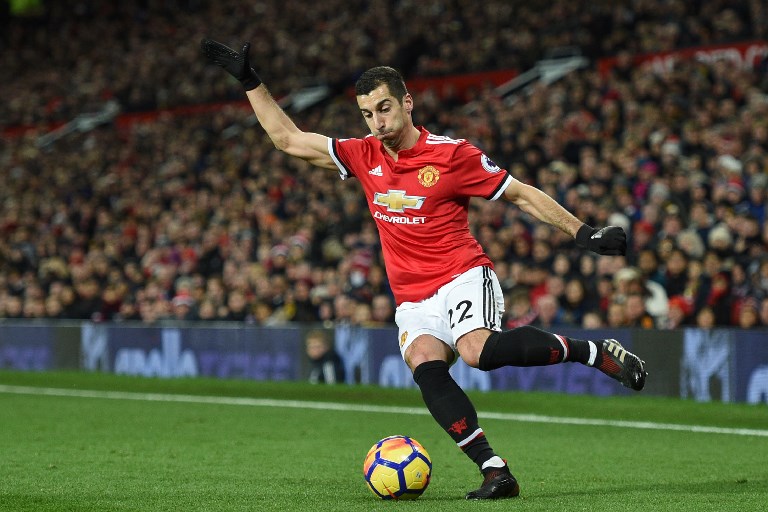 United boss Jose Mourinho admitted on Monday that his side "have a chance" to sign Sanchez in the January transfer window, with previous suitors Manchester City understood to have pulled out of the race for the 29-year-old due to the cost involved.

There has been speculation Mkhitaryan will be offered as a makeweight from United to land Sanchez, and Mourinho left the playmaker out of the squad to face Stoke on Monday due to "doubts about his future".

Mkhitaryan&39;s agent Mino Raiola told Britain&39;s Times newspaper that Sanchez&39;s transfer to United was reliant on his client joining Arsenal as part of the deal.

"Manchester United are not going to sign Sanchez unless Mkhi agrees to join Arsenal," Raiola told the newspaper.

"Mkhi is going to do what is best for him. He has two-and-a-half years left on his contract so it&39;s his decision.

"Sanchez is part of the Mkhi deal, not the other way around."

Conte told a press conference he did not think the club were trying to sign Sanchez.