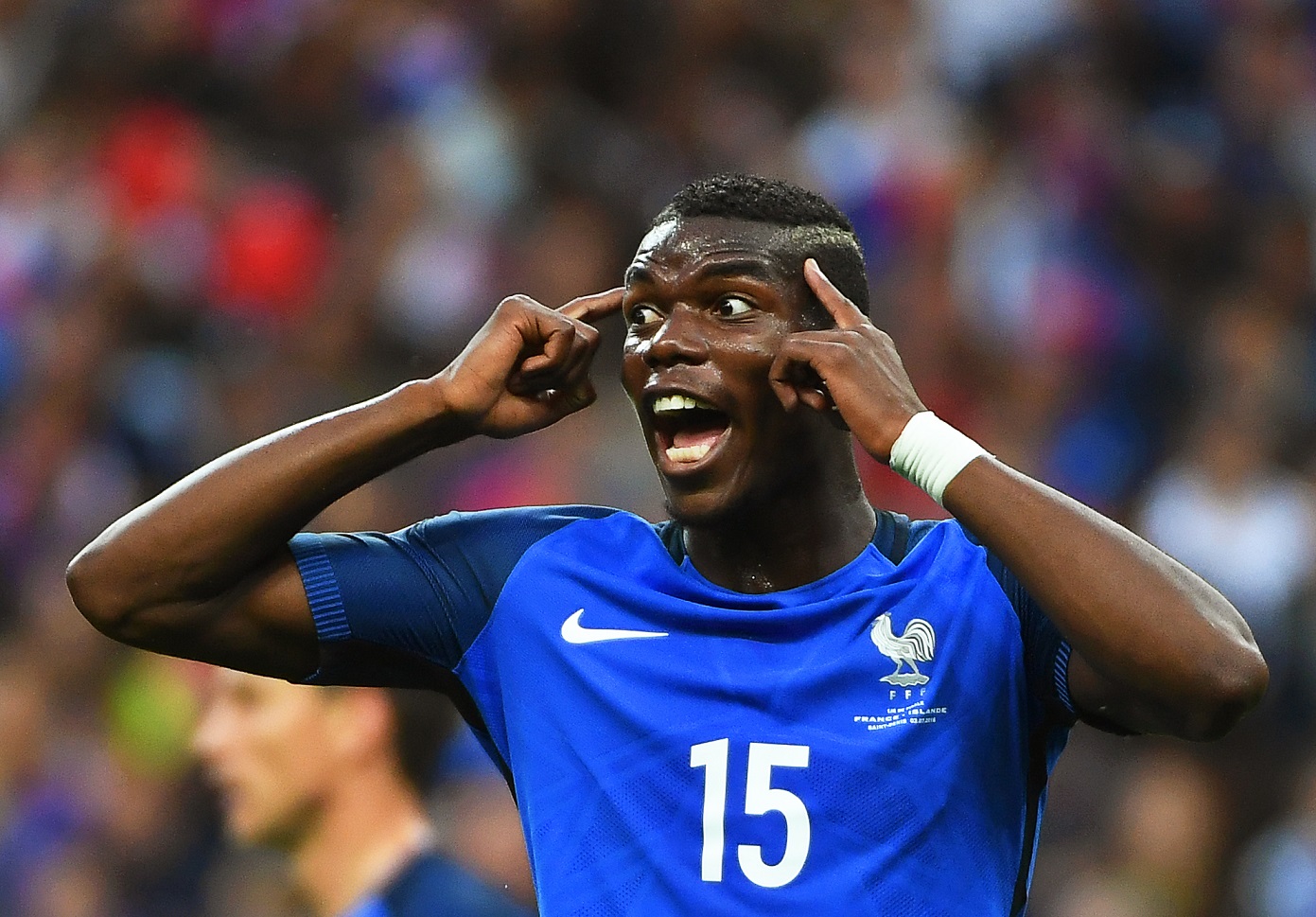 File: Paul Pogba was left out of the France squad named Thursday for their upcoming Euro 2020 qualifiers against Iceland and Turkey.

LONDON - Former Manchester United player Paul Scholes has questioned whether the club should pay a world-record fee for Juventus midfielder Paul Pogba, saying the 23-year-old is not in the same bracket as the likes of Cristiano Ronaldo and Lionel Messi.

United have been negotiating with Juventus over the transfer of Pogba, who is a top target for new manager Jose Mourinho, according to media reports in Britain.

Scholes was Pogba&39;s team mate when the latter was a teenager at United and feels despite his obvious talent, the France international has a long way to go before he can stake his claim as one of the world&39;s top players and command a record fee.

"He was a very talented young player, I played with him and I knew how good he was," Scholes, who is playing in a futsal tournament in India, told the Times of India daily.

"I just don&39;t think he is worth 86 million pounds (R1.6-billion). For that sort of money, you want someone who is going to score 50 goals a season like Ronaldo or Messi. Pogba is nowhere there yet."

"I think Guendogan is a really impressive player," Scholes said.

"If he can stay fit, I think he can be a fantastic player. I also think he is great value for the money Manchester City paid for him. I think he is a bargain."