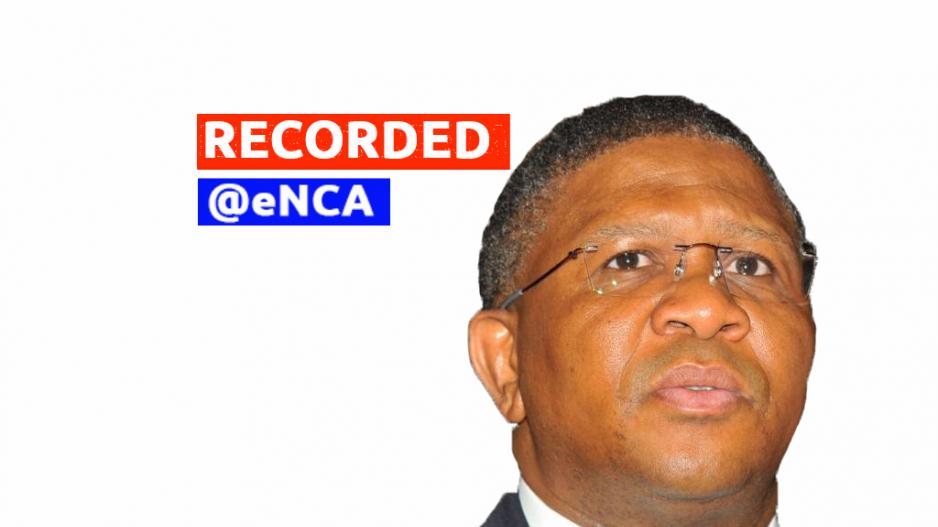 Sports Minister Fikile Mbalula briefed the media on whether South Africa did in fact pay bribes for the right to host the 2010 soccer world cup.

On Wednesday, FIFA said it was acting on a US investigation accusing South Africa of buying the 2010 FIFA World Cup.

Mbalula has denied that the country paid former FIFA executive Jack Warner and Chuck Blazer to secure votes for the World Cup.

South African soccer officials and government have denied that the money was a bribe to secure the global showpiece.

Watch a video timeline of SA&39;s involvement in the FIFA bribe scandal below.