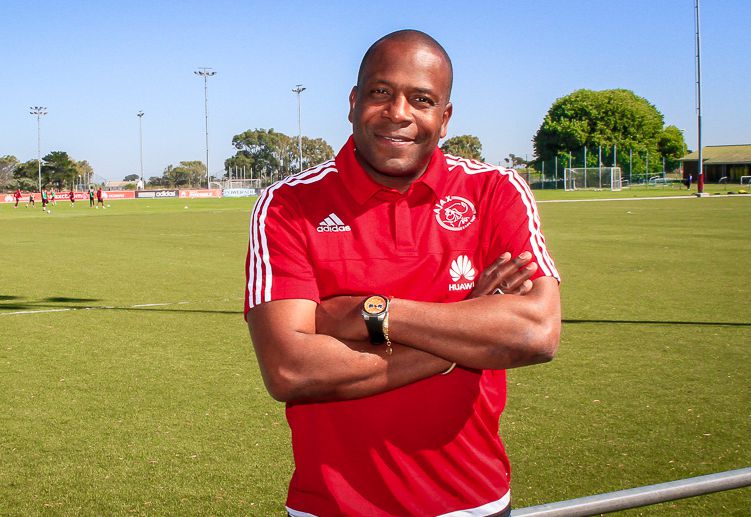 The club’s head of development, former Dutch international goalkeeper Stanley Menzo, was named as the new coach on Friday.

Menzo said he was ready to help the club move away from the relegation zone.

“Well I think in a different way than Rodger thinks. Maybe my approach is different than his approach. So hopefully, no, I’m sure it will help us go up the log. Now and then a team needs another face, another voice and another approach from a coach and that does not mean that his approach was not good or that he wasn’t a good coach but now and then that is the switch,” he said.