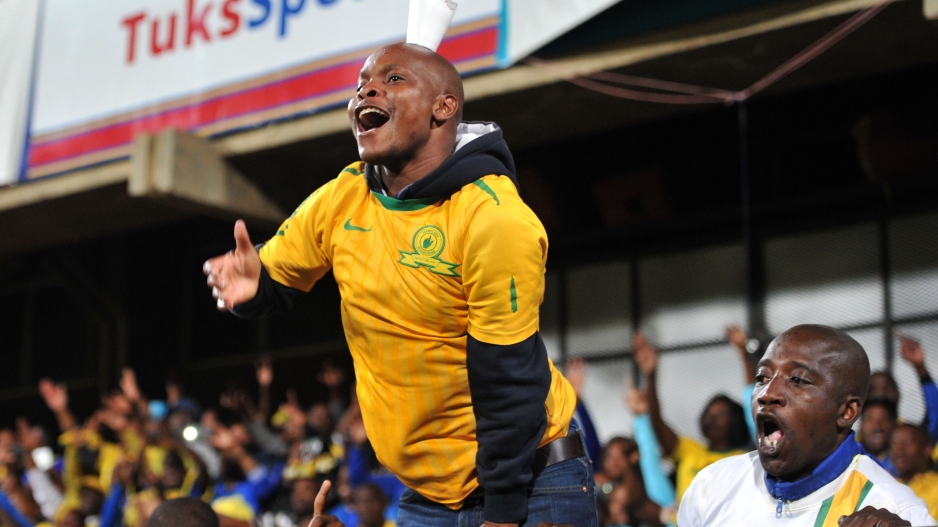 PRETORIA – Mamelodi Sundowns ensured they will finish top of their CAF Champions League group  and go into the semi-finals by dispatching Zamalek 1-0 at the Lucas Moripe Stadium on Wednesday.

The match in a very chilly Tshwane was not exhilarating, but certainly absorbing, Sundowns pushing and probing for openings while not committing too much to attack; always knowing in the back of their minds that a draw would be enough to see them through to the next round.

Ultimately an own goal 11 minutes from time proved to be the decider in a game in which Pitso Mosimane’s team always looked in command and the more likely to score.

9 points from possible 9. Well done Sundowns, well traveled so far. Beer Cup take a back seat. Nation needs to get behind this team. CAFCL

It was Sundowns who saw more of the ball early on and had the first chance of the night in the eighth minute when Teko Modise picked out Lebogo Langerman, who pulled the ball back for

Leonardo Castro, the Columbian doing well to create space for the shot but firing over the bar.

The visiting side, meanwhile, enjoyed no more than half chances, a couple of efforts at goal being blocked by a committed Downs defence.

Zamalek keeper Ahmed Nasser proved to be the busier of the two custodians, doing well to tip an audacious chip from Khama Billiat over the bar and then making an excellent save four minutes later to deny the brilliant Zimbabwean who had got a shot away after intercepting a loose pass.

It looked for a period after the restart as if the White Knights, who are not yet certain to qualify from a group B containing only three clubs, were going to up the ante in the second half after seemingly having played within themselves for the opening 45 minutes.

They say we don&39;t have fans. Sundowns
What is this...pic.twitter.com/OKnqosP94j

But Sundowns were soon to grab back the initiative with a couple of chances in quick succession as Castro’s volley flew over the bar before Langerman went ever so close to scoring with a shot that skidded inches wide of the far post just before the hour mark.

The Pretoria side continued to enjoy the upper hand and were nearly ahead in spectacular style when Hlompho Kekana smashed in a trademark rocket of a shot, but Nasser made a brilliant save.

The deadlock was finally broken  in the 79th minute when Sundowns’ lively substitute, Percy Tau, whipped in a dangerous cross which was turned into his own net by Zamalek defender Ali Mossad