Sundowns looking to picking up the pieces in domestic competition 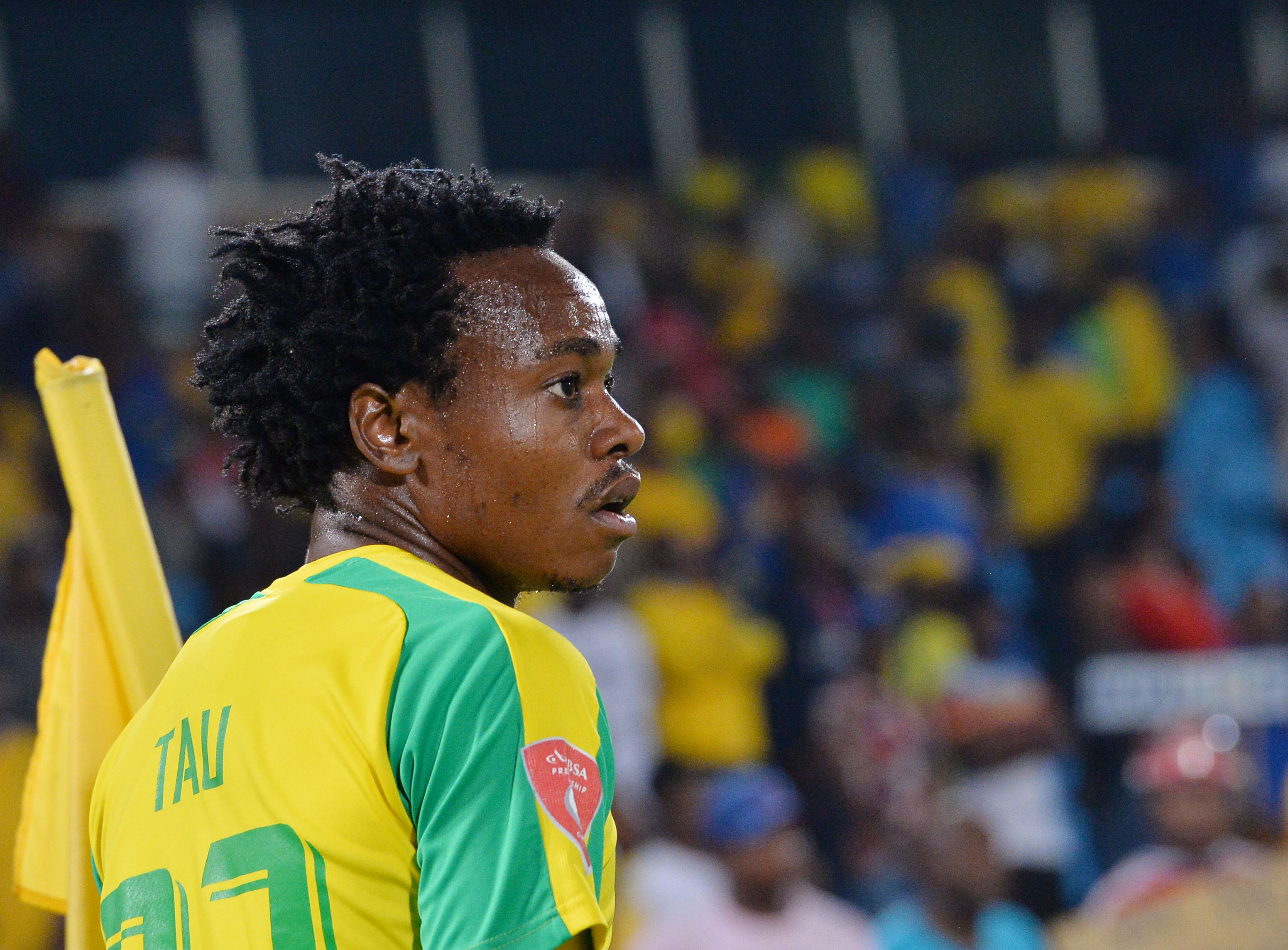 JOHANNESBURG -  Mamelodi Sundowns will welcome Polokwane City in an Absa Premiership game at the Loftus Versfeld Stadium in Tshwane on Tuesday (kick-off 7:30pm).

The Tshwane giants will switch their attention back to the domestic league having lost 1-0 to Cape Town City away in their last league almost fortnight ago.

The defeat ended the Brazilians’ eight-match unbeaten run in the league. They had recorded six victories and two draws both against Chippa United.

Sundowns are placed fifth on the league standings with 33 points from 16 matches. They are five points behind log leaders Bidvest Wits, who have played 19 matches.

The Sundowns player to watch out for is Leonardo Castro, who is slowly rediscovering his old form having netted during the 2-0 Nedbank Cup win over lower division side Mariveni United at home last week Monday.

Sundowns head coach Pitso Mosimane has stressed the importance beating Rise and Shine as they look to keep up with the pacesetters at the top of the log.

“It’s a big game. We have to win this game because games in hand aren’t anything even though other people (at the top) are also not winning consistently,” Mosimane said.

“I told you that we might stumble but who is winning (consistently)? SuperSport (United) isn’t winning. (Orlando) Pirates and (Kaizer) Chiefs didn’t win (in their last league game).

Before facing All Stars, Rise and Shine had drawn 0-0 with their provincial rivals Baroka FC in a league encounter almost a fortnight ago.

Polokwane are placed seventh on the league standings with 26 points from 20 matches. They are a point behind sixth-placed Golden Arrows, who have played 21 games.

Phuthi Mohafe, the caretaker Polokwane coach, is expected to take charge of the game on Tuesday following the resignation of Luc Eymael last week.

We are back at it, It's Matchday Masandawana! #Sundowns pic.twitter.com/MbR7Bl3Uvz

“Our intentions are to collect maximum points against Sundowns. We are going there for a victory – nothing else,” Chigova told SuperSport.com.

“We are in need of our first league victory this year. Our preparations have gone very well. We are all ready for the game match.”

When Sundowns and Polokwane clashed in the first-round league game, the former emerged 2-0 winners at the Peter Mokaba Stadium four months ago.

Percy Tau opened the scoring for the Brazilians ten minutes after the restart and Khama Billiat sealed the visitors’ victory in the dying minutes of the game.