Three Fifa sponsors pull out of 2018 World Cup in Russia 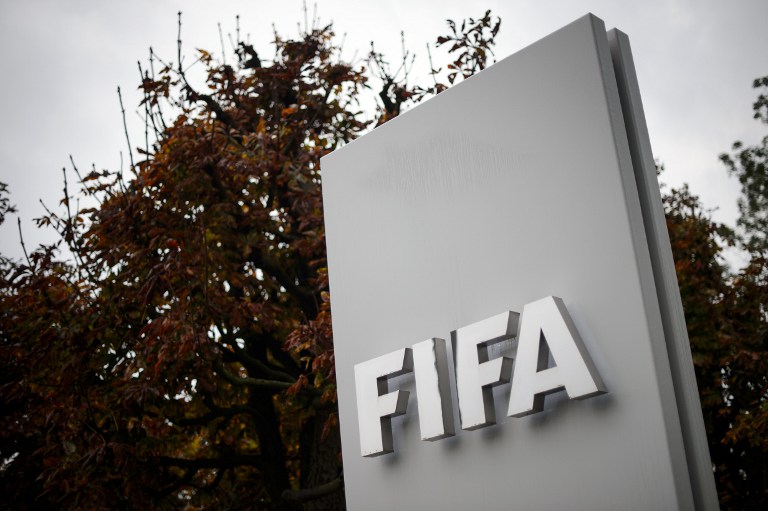 ZURICH - Three second-tier World Cup sponsors opting not to renew for the 2018 tournament in Russia was normal in sports business, Fifa insisted on Friday.

The companies were among eight second-tier Fifa partners who collectively paid $524 million to be associated with the 2014 World Cup in Brazil, which earned more than $4 billion for the governing body.

The 2018 tournament is expected to earn at least $5 billion with improved broadcasting deals, and a new Fifa marketing strategy to include more sponsors.

Though sponsors have been urged to speak out against claims of corruption and Fifa&39;s unwillingness to reform, none of the three departing backers voiced public criticism.

In a statement on Friday, Fifa marketing director Thierry Weil said their leaving was normal.

"Rotations at the end of a sponsorship cycle are commonplace in the sports industry," Weil said. "It is natural that as brands&39; strategies evolve they reassess their sponsorship properties."

Fifa previously lost a group of sponsors after the 2006 World Cup played in Germany, which had 15 multinational corporate partners.

Long-term deals with Fujifilm, Gillette and Philips were not renewed, and Toshiba and Yahoo also ended their World Cup links then after two tournaments each.

Still, five of Fifa&39;s top 14 commercial partners have left in the past six months. Top-tier sponsors Sony and Emirates declined to renew for a two-tournament deal also covering the 2022 World Cup in Qatar.

It is widely expected that Samsung and Qatar Airways will step in as replacements. Russian energy company Gazprom has also signed a top-tier deal.

Weil cites "advanced negotiations" with potential partners for the 2018 World Cup, where Fifa intends having more sponsors than in 2014.

Fifa plans for 20 third-tier sponsors on regional deals worldwide instead of eight national sponsors in the host country.

Of the eight second-tier sponsors, Budweiser and McDonalds already renewed for 2018.

Sponsor deals cover a four-year cycle of tournaments, and would typically include the Women&39;s World Cup kicking off in June in Canada.

Still, Fifa has not committed to a timetable to confirm new contracts.

"We expect interest to grow even more as the Confederations Cup 2017 and 2018 World Cup draw closer," Weil said.