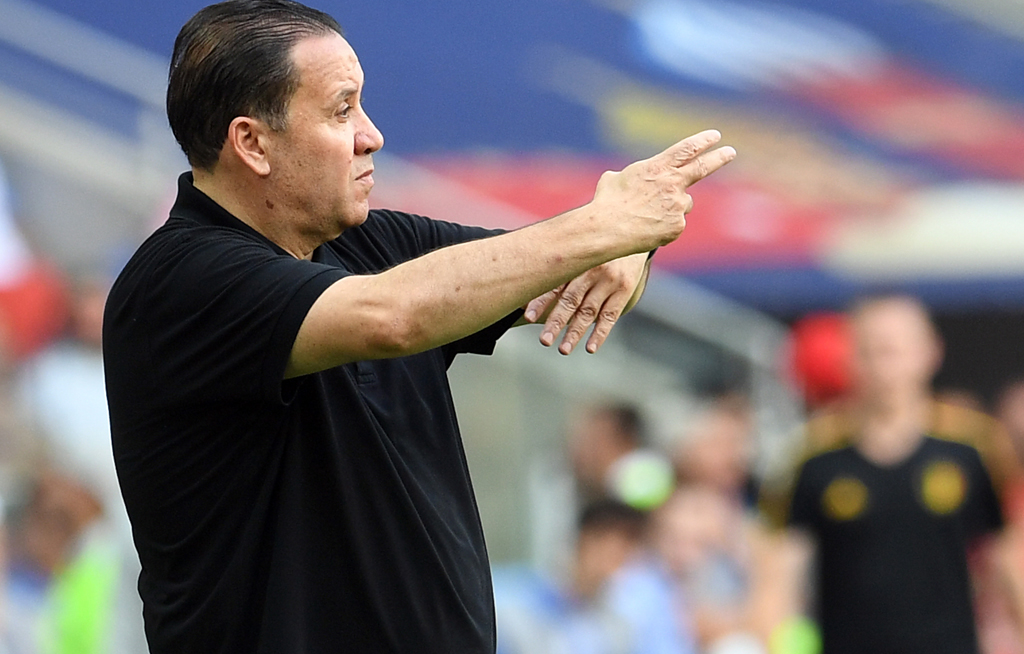 Maaloul, who turns 56 later this month, takes over from Djamel Belmadi, who quit and is widely expected to be appointed coach of the Algerian national team.

"Tunisian coach Nabil Maaloul (will be) the new technical manager of the football team," said Al Duhail in a statement.

The club added that Maaloul was already on his way to Austria to meet players at a pre-season training camp.

The Tunisian football federation announced earlier they had agreed to a request from Maaloul to end his contract following an offer from Al Duhail.

Maaloul led Tunisia to their first World Cup since 2006 when they qualified for Russia.

Tunisia won one game and came third in a group containing both beaten semi-finalists, Belgium and England.

Maaloul had been in charge of the national side since April 2017.

Al Duhail beat Xavi Hernandez&39;s Al Sadd to the Qatari league title last season and are in the last eight of the AFC Champions League, which resumes next month.

They were formerly known as Lekhwiya but last season the club was merged with El Jaish to form Al Duhail.