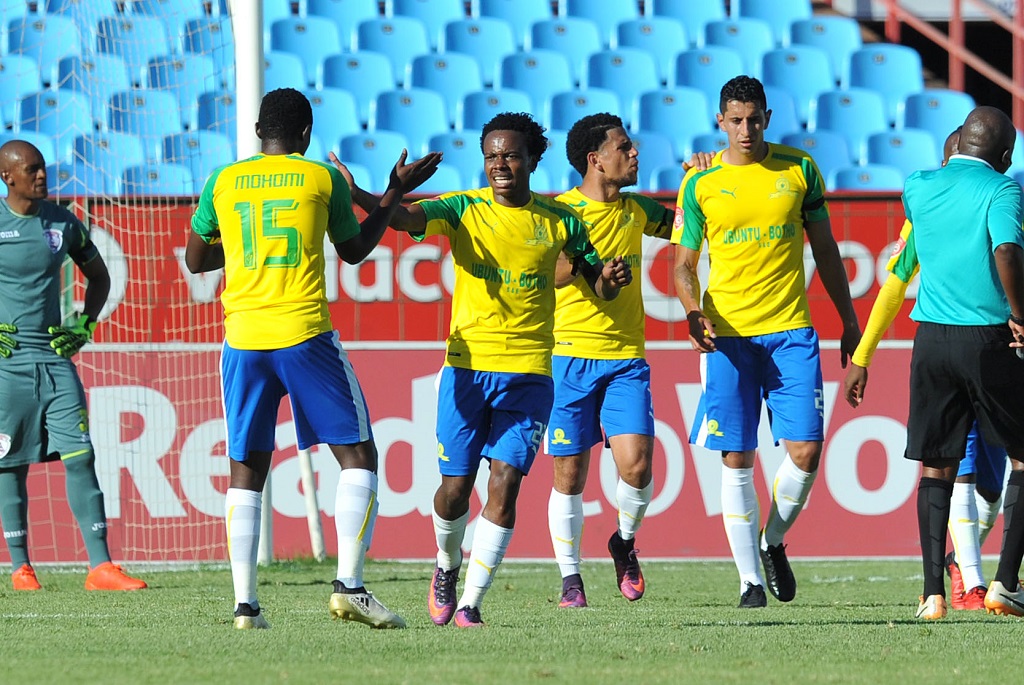 JOHANNESBURG - Fans vented their fury with a pitch invasion as a rampant Mamelodi Sundowns took a 6-0 lead against Orlando Pirates at Loftus Versfeld on Saturday.

The match was stopped with approximately eight minutes remaining.

Police had to intervene following pitch invasion #Pirates were losing 6-0 to #Sundowns when chaos erupted at Loftus Versveld pic.twitter.com/ZgJsHBNMUc

Stan Swart, match adjudicator, indicated that the authorities would assess whether it would be possible to complete the game.

The match started uneventfully, and it was 20 minutes before Themba Zwane latched onto a low cross from Khama Billiat and scored past Pirates goalkeeper Jackson Mabokgwane.

Sundowns doubled their lead in the 42nd minute when Billiat again set up the second goal, his incisive pass allowing Percy Tau an easy finish.

Ricardo Nascimento scored the third goal for Sundowns from the penalty spot in the 62nd minute after James Okwusa had brought down Tau.

Morena made it 5-0 in the 76th minute as Pirates fans began venting their anger on the touchlines.

With Tau’s sixth goal in the 81st minute, Pirates fans had had enough, and the pitch invasion began.

The match resumed at approximately 6.10pm, with Pirates seemingly determined to up their performance as they forced Sundowns keeper Denis Onyango to work hard to keep a clean sheet.

Pirates rattled the crossbar in the 89th minute, but ultimately were unable to penetrate 'Downs defense, with the match ending 6-0.

A police nyala has entered the field. This is total pandemonium pic.twitter.com/qlDiRQ8iVi

This Pirates fans got injured during the chaos. Has lost a shoe and can barely walk pic.twitter.com/7TZXqbWvM1

It's disgusting how some few Pirates are behaving here!it's a game of football where there's a draw/win/loss!! pic.twitter.com/rafsMiEHLU