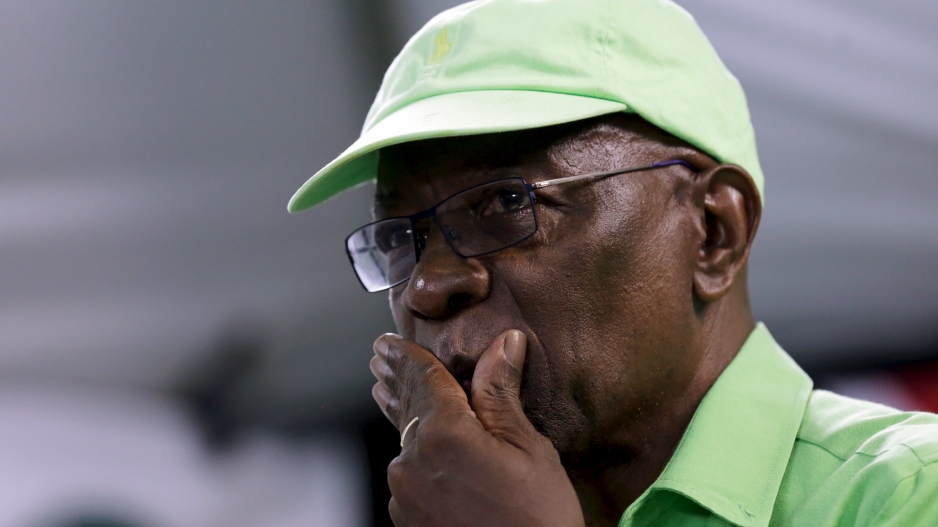 LOS ANGELES - Disgraced former FIFA vice president Jack Warner has said he fears for his life and can prove a link between football&39;s governing body and an election in Trinidad and Tobago.

Warner, one of 14 people wanted by US authorities as part of the corruption scandal rocking world football, said he had an "avalanche" of secrets that include details on FIFA&39;s outgoing president Sepp Blatter.

"I will no longer keep secrets for them," he said in a paid political broadcast shown on Wednesday in Trinidad and Tobago.

"I reasonably and surely fear for my life," he declared.

"Not even death will stop the avalanche that is coming."

Now facing extradition to the United States over the charges, Warner, a former minister of national security, is a key figure in the drama that led to Blatter&39;s stunning resignation on Tuesday.

Warner also said his file "deals with my knowledge of international transactions at FIFA, including its president Mr Sepp Blatter and, lastly, other matters involving (Trinidad and Tobago&39;s) current prime minister."

Warner was a vice president of FIFA and head of the CONCACAF confederation for North and Central America and the Caribbean. Amid multiple fraud allegations, FIFA suspended him from all duties in 2011.

In the January 2010 UNC internal election, Warner endorsed Kamla Persad-Bissessar as UNC leader. She went on to be elected the country&39;s first woman prime minister, but Warner later broke with her government and party.

Warner said that Blatter was directly "implicated" in his suspension.

The Trinidad official, free on bond after his arrest last week, said he would fight extradition to the United States. "I have no intention of allowing them to deprive me of my freedom," he said.