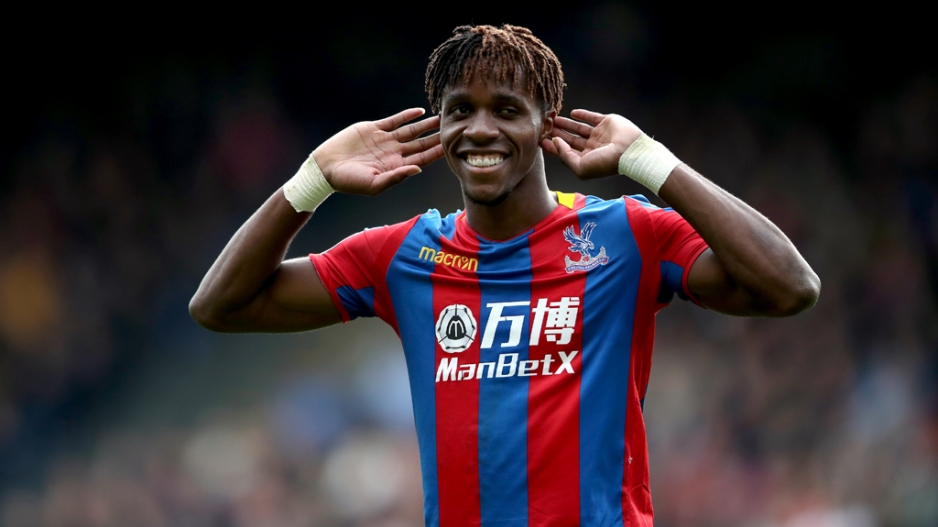 Crystal Palace's Wilfried Zaha puts his hands to his ears during the Premier League match at Selhurst Park, London.

Better late than never! Another hard earned point on the board. Thanks to the fans for the brilliant support -------- GodIsGreat pic.twitter.com/kYjx4KYvr8

The 24-year-old has never played for the African nation which he left with his family when he was just four.

However, Zaha will need to hit the ground running as Ivory Coast have to defeat Morocco in the final qualifying game to ensure a fourth successive World Cup appearance after making the finals in 2006, 2010 and 2014.

"The Elephants" trail Morocco by two points in Group C with just the group winners assured of making the finals in Russia.

To thank you all for your support I’ve signed one of my shirts to give away. Just head to my Insta for a chance to win ---- WZ11 pic.twitter.com/wD1h6zPxac

However, Manchester United defender Eric Bailly will miss the game through suspension.