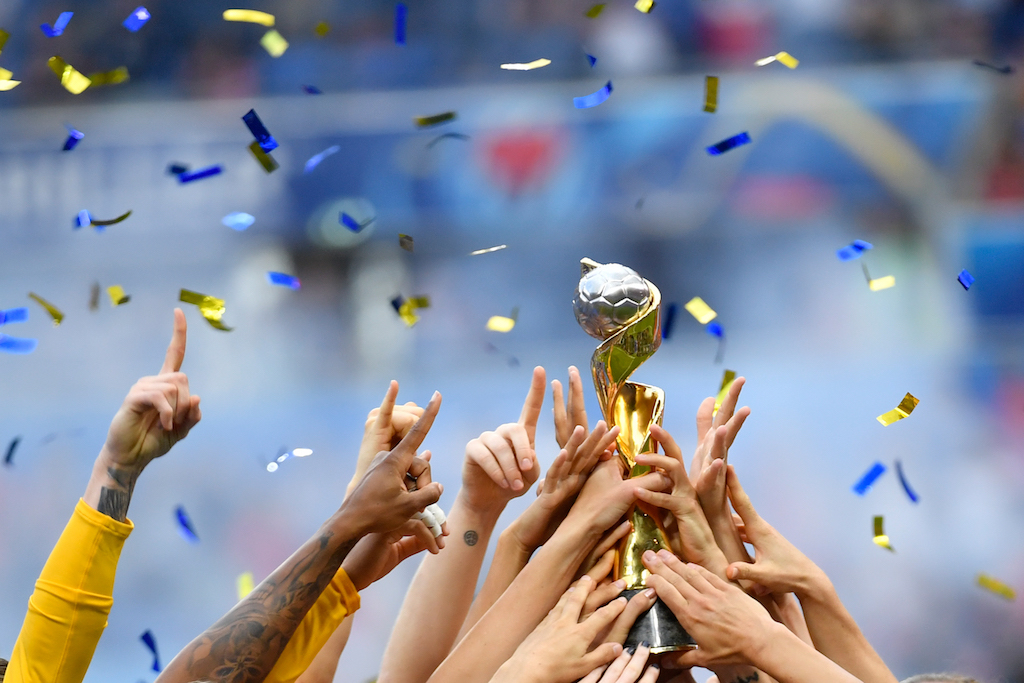 File: The 2023 women's World Cup will include 32 teams for the first time.

The event will include 32 teams for the first time, FIFA said on Tuesday.

Belgium and Bolivia have withdrawn from the original list of 10 nations ahead of the deadline for candidate submissions.

A decision on the host will be announced in May.

South Korea have indicated they will seek to co-host the event with North Korea.

France hosted 24 teams for the 2019 World Cup which proved so successful that FIFA said it had decided to expand the event to 32 teams to boost the growth of the women's game.