South Africa wait on Rabada ahead of England warm-up 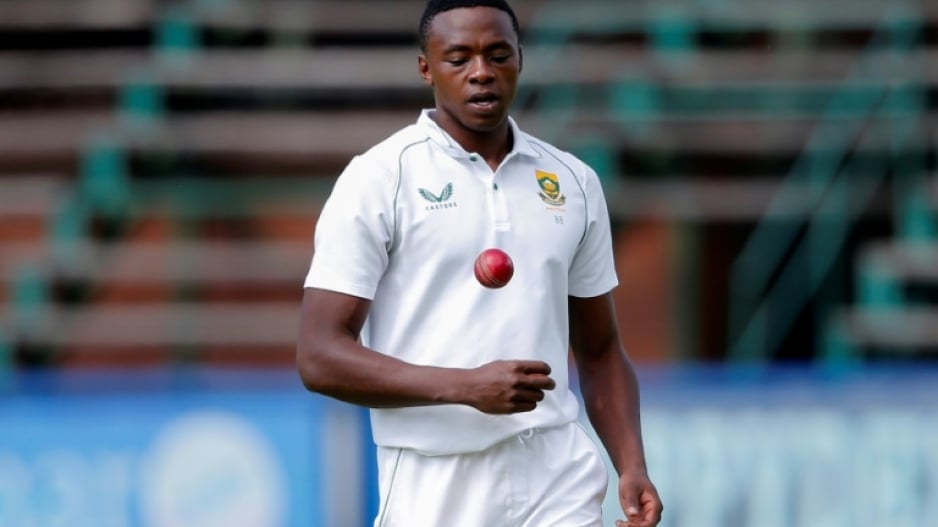 LONDON - South Africa could be without fast bowler Kagiso Rabada for their final warm-up match ahead of next week's first Test against England at Lord's.

Rabada missed the Proteas' concluding Twenty20 international against England at Southampton with an ankle injury.

As a result, the tourists may decide against risking Rabada in their four-day match against the second-string England Lions at Canterbury starting Tuesday prior to a three-Test series with England.

"He has bowled since we've started our camp in Canterbury," said South Africa Test captain Dean Elgar of Rabada during a news conference on Monday.

"Obviously going through the workload I think that's maybe the biggest concern; whether he can carry himself throughout a Test match with the intensity and volume of overs in a day's play.

"For now he's doing all the right things, I can't say yes or no as yet because there are eight, nine days out before we play the first Test but it is high on our list to get him fit."