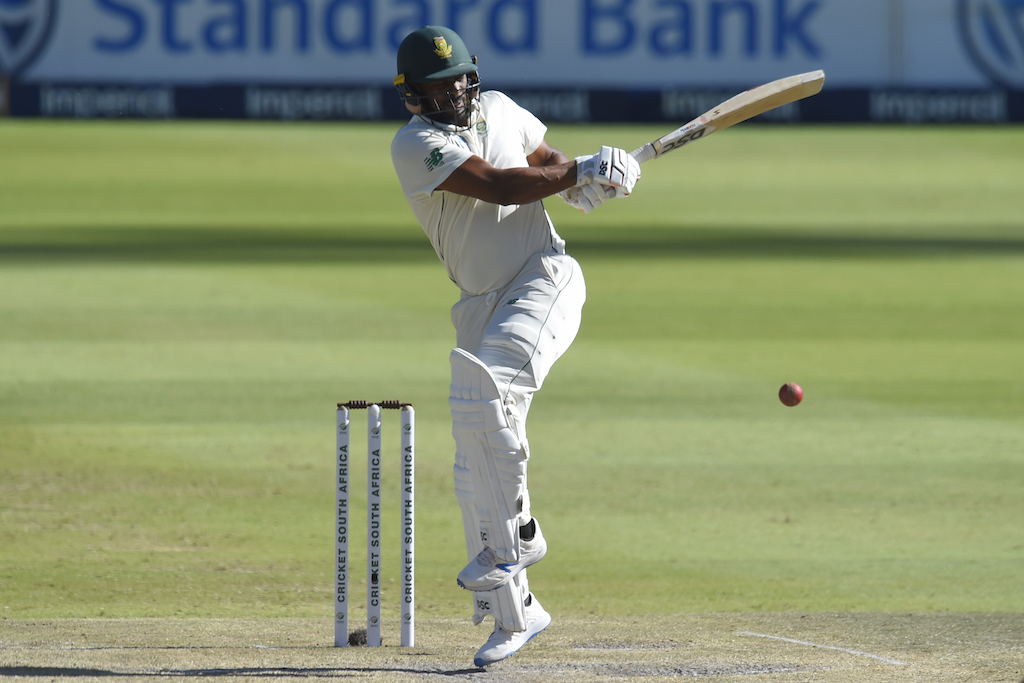 Vernon Philander plays a shot during the fourth day of the fourth Test cricket match between South Africa and England.

CAPE TOWN - Angry national team players have called on members of the Cricket South Africa (CSA) board to put "politics and self-interest" aside or face the collapse of the professional game in the country.

CSA postponed Saturday's eagerly-awaited Annual General Meeting in which a new president and members of the board should have been elected. Officials said it was necessary to delay the meeting as number of processes needed to take place first, including a review of its governance model and reconfiguration of its organisational structure.

It comes in the wake of a damning forensic report that led to the dismissal of chief executive Thabang Moroe last week, but which CSA say will not be made public.

It is being touted as arguably the most important AGM in CSA’s history, with the organisation reeling from the financial impact of COVID-19 and investigations of improper conduct dating as far back as 2016.

"Cricket South Africa has lurched from crisis to crisis over the past year," leading male and female national team players said in a joint statement on Tuesday.

"This is happening at a time when we are having challenging conversations about transformation, and in an environment where the financial viability of the game is under major threat."

"High standards are expected of us as players. We require the same of our administrators. Politics and self-interest appear to trump cricket imperatives and good governance," said the signatories in the statement.

"This may be the last chance we have to change direction and save the game. As Proteas we demand that all stakeholders heed our sincere plea."

No new date has been set for the AGM.