Football to restart amid virus warnings 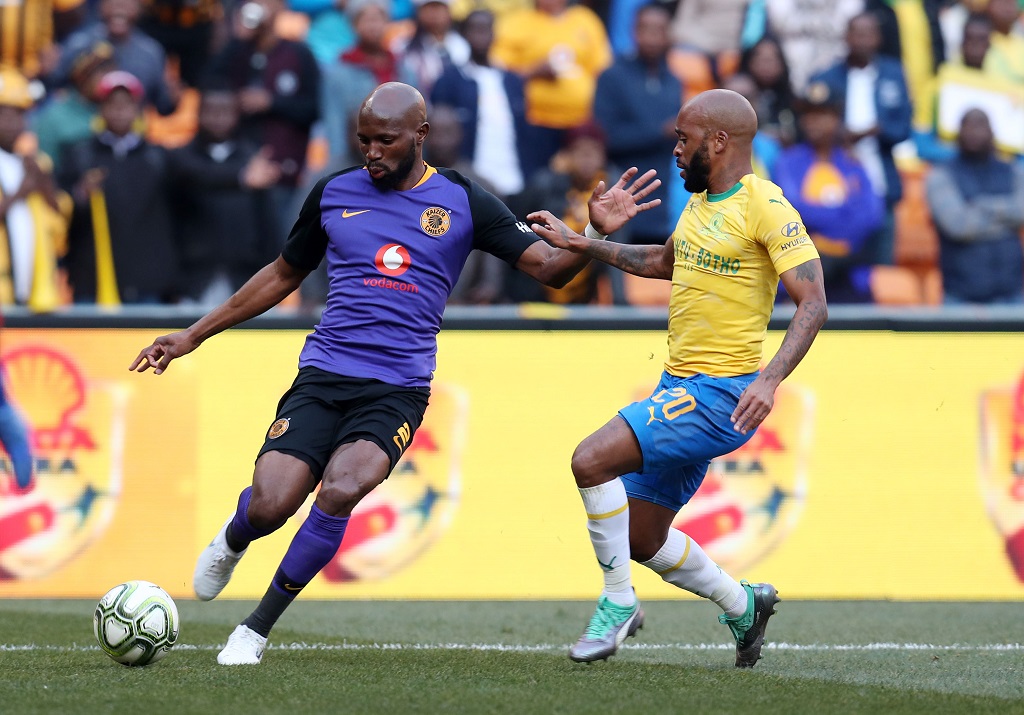 File: Football will restart after a five-month suspension, with the Nedbank (FA) Cup semi-finals behind closed doors at Orlando Stadium in Soweto.

JOHANNESBURG- South African club football resumes on Saturday amid a warning from the sports minister.

Football will restart after a five-month suspension, with the Nedbank (FA) Cup semi-finals behind closed doors at Orlando Stadium in Soweto.

Minnows Baroka and Bloemfontein Celtic meet in the first match, followed by a high-profile clash between Mamelodi Sundowns and Bidvest Wits.

All 57 cup and league matches will be staged in Gauteng.

He stressed that health protocols have to be strictly observed or he would close down football again.

"It is not a fait accompli that players just get on to the field and perform -- they will play based on plans submitted to the department of health," said the minister.

"We reserve the right to halt any activity if we feel the protocols and plans are not being adhered to."