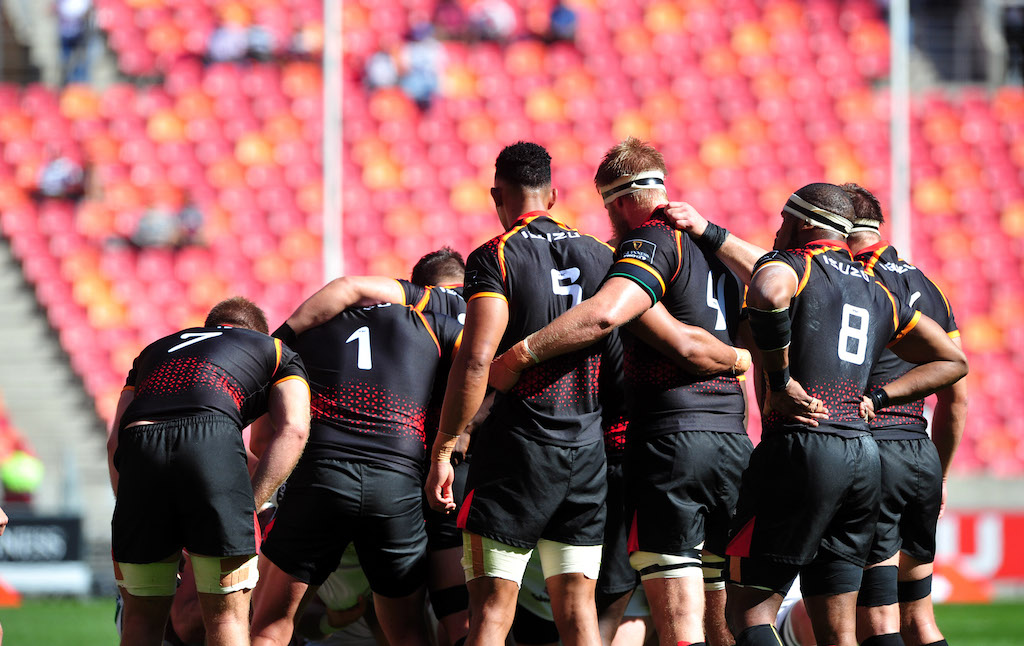 JOHANNESBURG - South African franchise the Southern Kings have been placed in liquidation due to a R55-million debt, South African Rugby announced Saturday.

Like the Central Cheetahs, the other South African province competing in Pro 14 since 2017, the Kings were unable to resume the current season due to health and logistical constraints imposed by the coronavirus pandemic.

"The shareholders - the Eastern Province Rugby Union (EPRU) and SA Rugby - made this decision in the face of a cumulative deficit of R55-million, and with no income in sight for the remainder of 2020," SA Rugby said in a press release.

"The harsh reality is that the Kings are insolvent, with significant debt and zero assets, and it would have been unwise to continue the business," Kings' board chairman Andre Rademan said.

"To continue would have required loans from the EPRU in addition to the R45-million the company already owes to SA Rugby," added Rademan.

READ: SA Lockdown: No change for sport in level one

SA Rugby president Mark Alexander said it was time to "reconsider" a "suitable and viable" rugby project for the Eastern Cape province, the heartland of black rugby in the republic.

Siya Kolisi, captain of the 2019 Rugby World Cup-winning Springboks team, hails from the Eastern Cape region as do backline stars Lukhanyo Am and Makazole Mapimpi.

At the end of June, SA Rugby had taken control of the Kings, who were facing serious financial difficulties, for the second time in five years.

The action of the national rugby body saved the franchise from bankruptcy by inheriting 74-percent of the shares after a default payment of its majority shareholder.

Halted in March due to the pandemic, the Pro 14 resumed in August in a tightened form, reduced to trans-national meetings to limit border movements.

The Kings and Cheetahs could not continue their campaigns as they were allowed to resume non-contact training only at the end of July.

Isolated by the pandemic, SA Rugby announced Friday the creation of a national version of Super Rugby, following in the footsteps of New Zealand and Australia.

Seven franchises will resume competition in October, after more than six months without playing.

The domestic version of Super Rugby will be followed by the Currie Cup, the oldest national provincial rugby competition in the world.

Super Rugby sides the Bulls, Lions, Sharks and Stormers will be joined in both competitions by the Cheetahs, Griquas and Pumas.