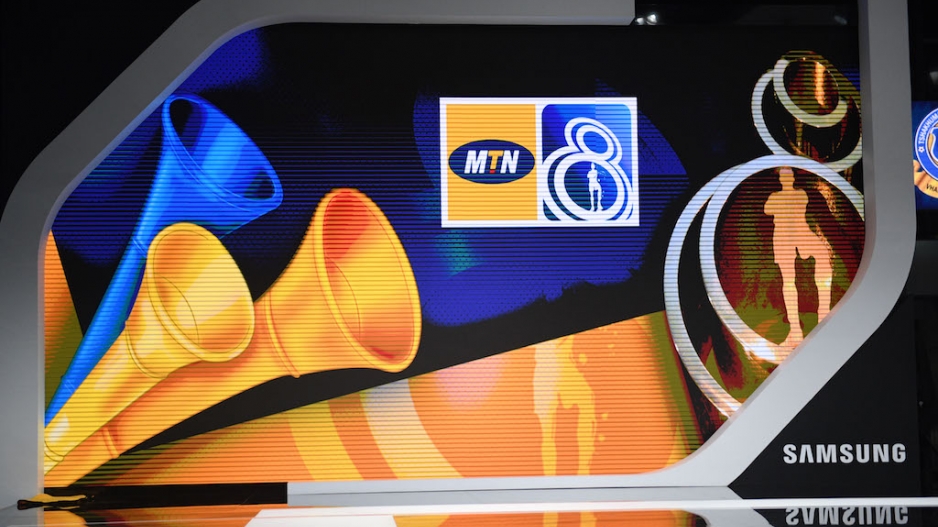 JOHANNESBURG - The Soweto Derby without fans for the first time in 50 years, that's what awaits football fans this weekend when Orlando Pirates host rivals Kaizer Chiefs, at Orlando Stadium.

The two teams go into the clash showing patchy form.

Pirates come off a midweek draw against Stellenbosch FC in a league match and Chiefs beat Chippa United in their DStv Premiership encounter, via an own goal.

Pirates coach, Josef Zinnbauer wants his team to maximize their home ground advantage in the first leg of the MTN 8 semi-final.

"You know we have two games, the first is a home game and the target is to win the game then it's easier for us the next game, and difficult for the other team," Zinnbauer said.

Last season Aamakhosi completed a league double over their rivals, and also edged them out of the Telkom Knockout.

"The magnitude of the club is huge, they expect to win trophies on a regular basis but we have also have got to look at a lot of things like why they haven't won in five or six years so it's a lot of things let me just get through Saturday a few games and see I already know what we need and don't," said Chiefs coach, Gavin Hunt.