Spain name Fernando Hierro as coach for the World Cup 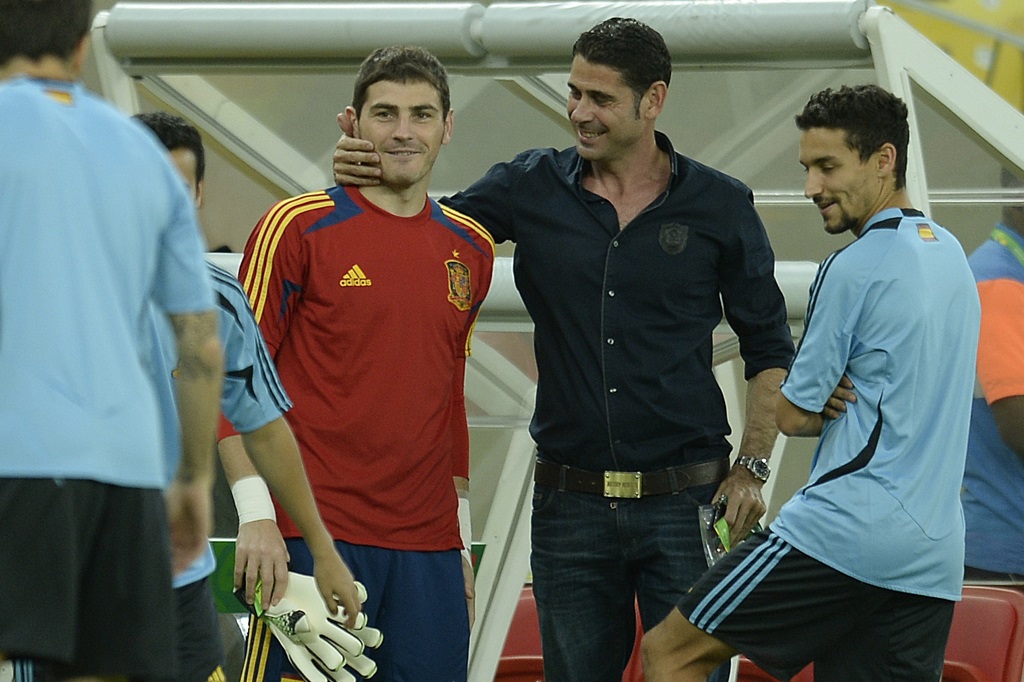 The 50-year-old Hierro&39;s only real coaching experience came when he was in charge of second division Spanish outfit Oviedo for one season.