Sports minister calls on South Africans to rally behind Semenya 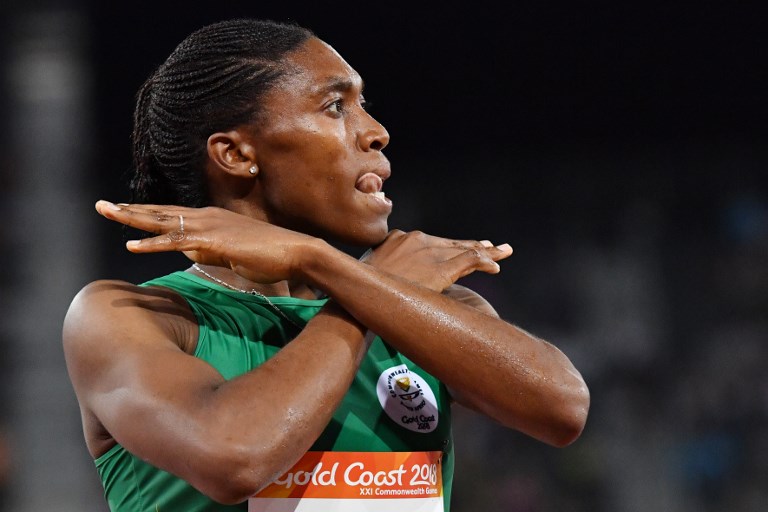 JOHANNESBURG – The Sports Ministry is calling on South Africans to rally behind star athlete, Caster Semenya.

Minister Tokozile Xasa accused the International Association of Athletics Federation (IAAF) of being prejudiced against her.

It comes after the IAAF announced new rules for athletes with hyperandrogenism.

This means the 800m world champion will have to take testosterone-lowering medication. The new regulations come into effect on November 1.

“This unfortunate and targeted decision is at best a witch-hunt against our athlete Caster Semenya and at worst, a decision to lessen the impact of mainly African athletes,” said Xasa.

“We are dismayed that Caster is being forced out of the 800m and 1,500m specialists events.

"I wish to express my disappointment that this decision is, in fact, a pronouncement against our own judgment to pick Caster as a core member of the South African athletics team. This diabolic(al) decision is not only intended to appease aggrieved member countries who have failed to put their money where their mouths are, by winning medals, fairly and squarely.”

Semenya claimed a rare double gold at the Commonwealth Games earlier in April.

“Together with all the role-players and stakeholders affected and impacted by this decision, we will study the basis of the report as we seek a possible review of the judgement and accordingly prepare our legal defences, to overturn this decision.”