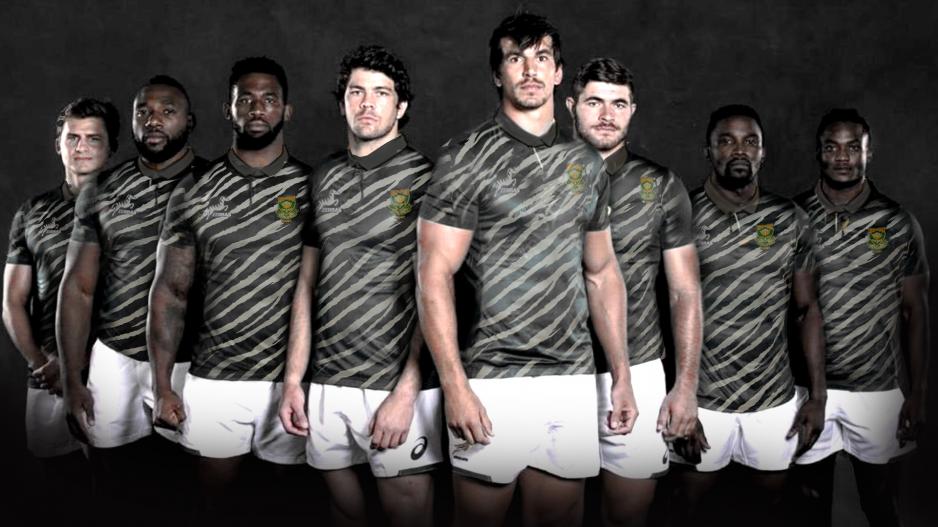 Editor's note: If you haven't yet checked your calendar, it is 1 April. The Springboks remain The Springboks. Thank you for playing along with eNCA's April Fools joke.

JOHANNESBURG - The Springboks will now be known as the Zebras.

Activists have repeatedly called for a name change and now it seems the Boks are a thing of the past.

South Africa has a black rugby captain and many of its top players are also black but the national team is still known as the Springboks.

However, that is now about to change.

READ: Bulls back to winning ways with late penalty to sink Sharks

The new kit features a skin-tight black and white jersey, with a grey collar.

There is also a special air gap in the back.

Ushazimpuzi IsiWula from the SA Rugby Association says research shows the time is ripe for a new look, and new branding.

"The new jersey will debut during the World Cup, come September,” he said.

“Our members, and South Africa at large we hope that they rally behind us, to show the support, to show the love for the country.

“To show that we are moving to a good direction. We are moving forward. The Zebras are the future."

IsiWula says the black and white stripes are symbolic of all South Africans.

The move has not been without criticism.

Dwaas Grap from the SA Heritage Front is absolutely furious.

“This decision is laughable,” Grap said.

“Why can't we keep the Springbok? Have you ever seen how a Springbok runs?

“It's just like our rugby players. We are very upset. We'll approach the rugby officials, and we will take them on.”

Officials are set to hold a briefing on Monday but the leaked new 'Zebra' kit photos make it clear that it's bye-bye Boks and hello Zebras.