Springboks pull out of Rugby Championship 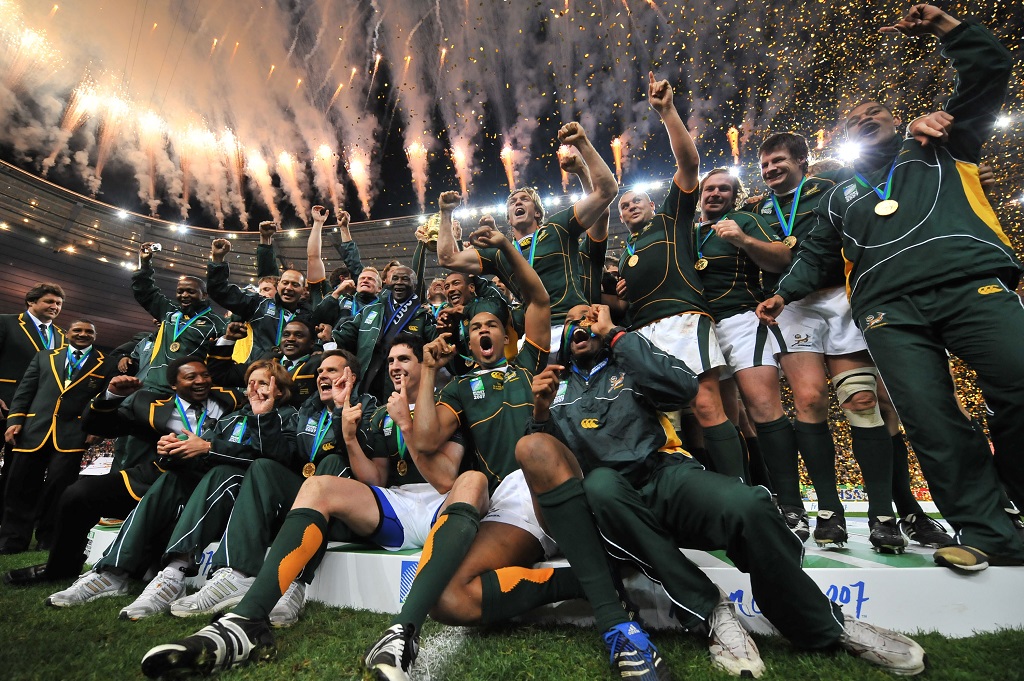 File: The Springboks, who haven't played since winning the World Cup for the third time in Japan last year, cited government travel restrictions, player welfare and safety concerns for their withdrawal. AFP/Bernard Papon

SYDNEY - World Cup-holders South Africa pulled out of the Rugby Championship on Friday owing to complications caused by the coronavirus, throwing the southern hemisphere tournament into disarray.

The Springboks, who haven't played since winning the World Cup for the third time in Japan last year, cited government travel restrictions, player welfare and safety concerns for their withdrawal.

It means the competition in Australia from October 31 will be reduced from 12 games to six, involving only Australia, New Zealand and Argentina.

"But the ongoing impacts of the pandemic in multiple dispensations mean we are unable to deliver a Springbok team without seriously compromising player welfare, apart from other logistical challenges."

While New Zealand resumed rugby last June and Australia soon after, COVID-19 forced a longer shutdown in South Africa with the Springboks' players facing the prospect of travelling to Australia with only 80 minutes of game-time under their belt.

There had been suggestions that they could be replaced by a Barbarians side or Australia A to ensure the four-team draw stayed intact, but organisers opted against this, with the tournament reverting to its former Tri-Nations format.

The Wallabies will face the All Blacks in Sydney on October 31 to kick off the event and then again on November 7 in Brisbane before both teams take turns playing Argentina in subsequent weeks.

The tournament was originally scheduled to begin in August until the pandemic forced a postponement.

It was then supposed to feature six straight double-headers through November and early December.

The Springboks, who beat England in the World Cup final last November, now face the prospect of no Test match rugby until they host the British and Irish Lions in Soweto next July.

READ: Erasmus says it may be unsafe for Springboks to play

There will also be a considerable financial blow with SA Rugby standing to lose a reported R300-million by not taking part.

The governing body had to slash R1.2-million of the 2020 budget after the coronavirus pandemic halted rugby in South Africa last March.

SA Rugby suffered losses in 2016 and 2017 before making small profits in the following two years.