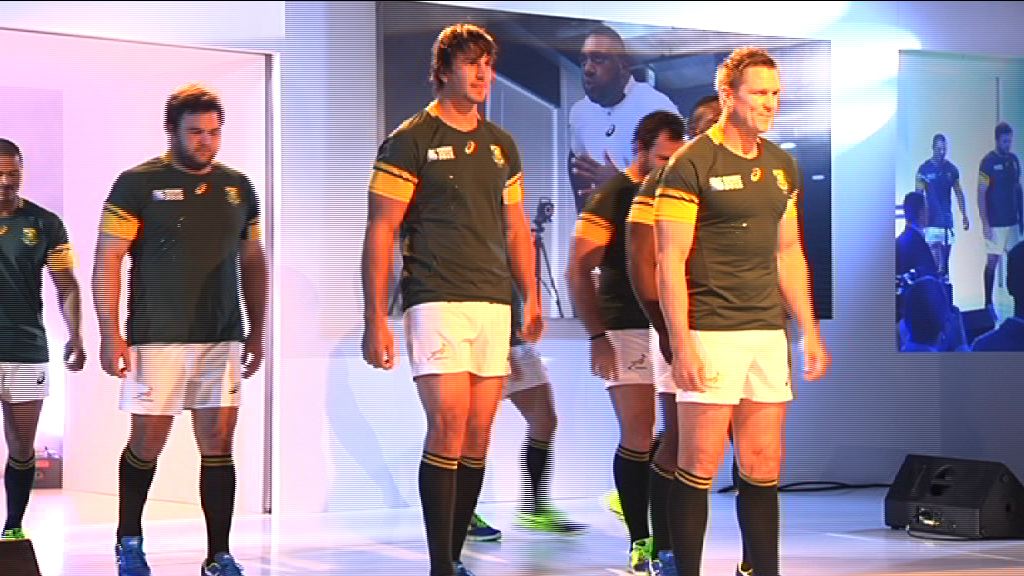 The new jersey will be the lightest ever worn by South Africa, at 70 grams lighter than any previous jersey.

It was designed by scientists at the ASICS Institute of Sport Science in Kobe, Japan, in collaboration with the South African Rugby Union (Saru).

The most technologically advanced jersey the Springboks have ever worn. BoksInASICS pic.twitter.com/bLY3cXYx4q

“The main aims in the design of the Springboks’ apparel were to reduce weight without compromising on strength.

"It also has smooth surface making it harder than ever before to keep hold of in the tackle, while an area which has seen significant development after player insight is the Super-Grip silicone which features on the chest of the jersey,” read a statement on Saru&39;s website.