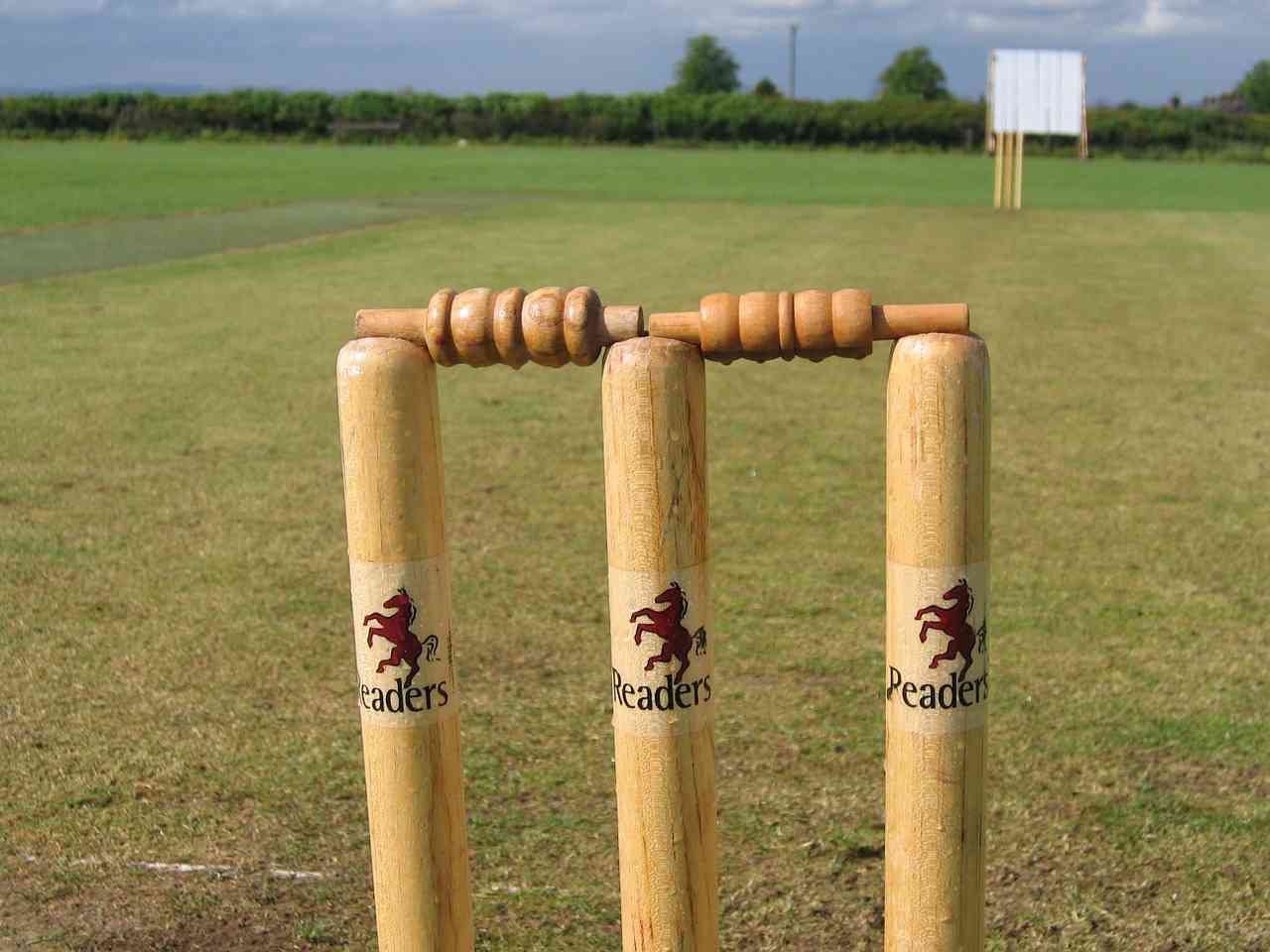 File: All those entering the island are currently required to quarantine for two weeks at state-managed centres followed by another two weeks of self-quarantine.

Sri Lanka Cricket had announced last month that it hoped to resume top-level cricket with the Lanka Premier League (LPL) from August 28 with the participation of 70 international players.

"We asked for a three-day quarantine period, but the health authorities insisted on 14 days," a cricket official told AFP.

"Under those restrictions, it is not feasible to hold the tournament this month."

In a statement, the cricket board said the tournament will be postponed to November, but did not give a schedule for the matches.

The local board proposed 23 matches from August 28 to September 20. The matches were to be played at four international venues on the island.

The lucrative Indian Premier League (IPL) is due to start in the United Arab Emirates from September 19.

Sri Lanka Cricket had not named any of the foreign stars who it said had agreed to play in the LPL.

All those entering the island are currently required to quarantine for two weeks at state-managed centres followed by another two weeks of self-quarantine.