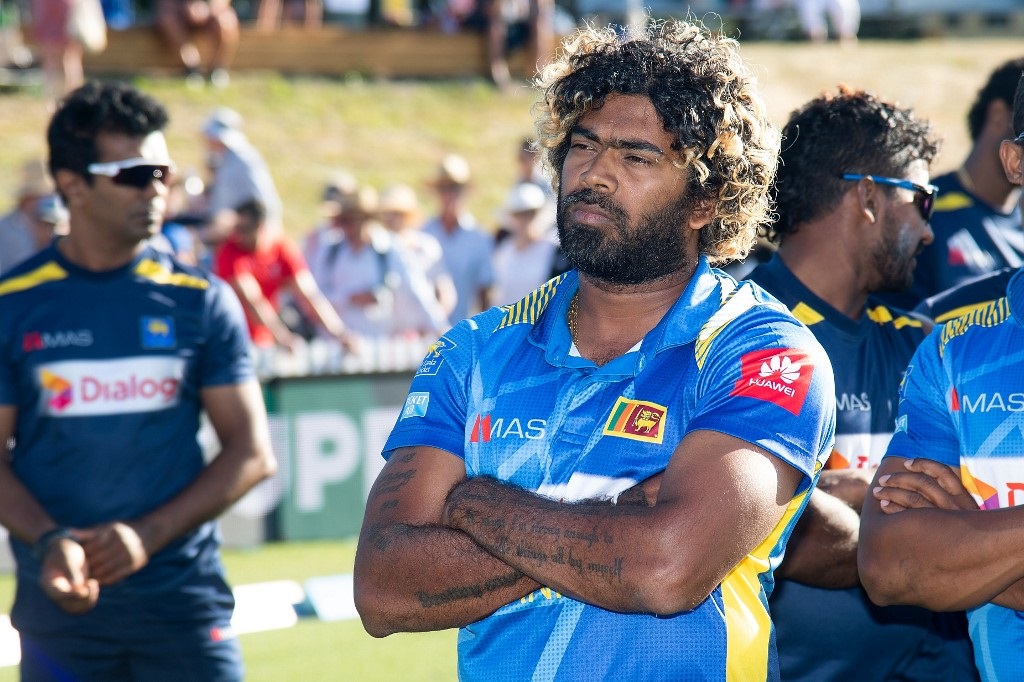 COLOMBO - Sri Lanka on Wednesday axed Lasith Malinga as captain for the upcoming World Cup and announced Test skipper Dimuth Karunaratne was being brought in to lead the side.

Chairman of selectors Asantha de Mel said they wanted "somebody who can get the team together" at the event in England and Wales.

De Mel admitted that the Sri Lankan team were struggling with "a lot of issues inside".

The team -- winners of the 1996 World Cup -- has been riven with personality clashes and disciplinary troubles in recent years.

On the sacking of Malinga, de Mel said: "He was OK as captain but he does not get along well with some of the senior players."

Sri Lanka has also suffered a string of defeats under his leadership.

Karunaratne was the only choice left to take the reins after veteran former skipper Angelo Mathews opted out of becoming captain owing to differences with the coach Chandika Hathurusinghe.

Karunaratne, 31, came to prominence as skipper when he led the team to a historic 2-0 win in South Africa this year -- the first Asian team to beat South Africa in a home Test series.

Sri Lankan selectors are to meet Thursday to decide the final squad for the World Cup, which starts May 30.

Malinga and Mathews are considered certainties to keep their places in the squad despite having been kept out of leadership duties.

END_OF_DOCUMENT_TOKEN_TO_BE_REPLACED 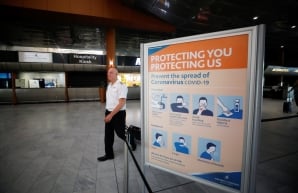