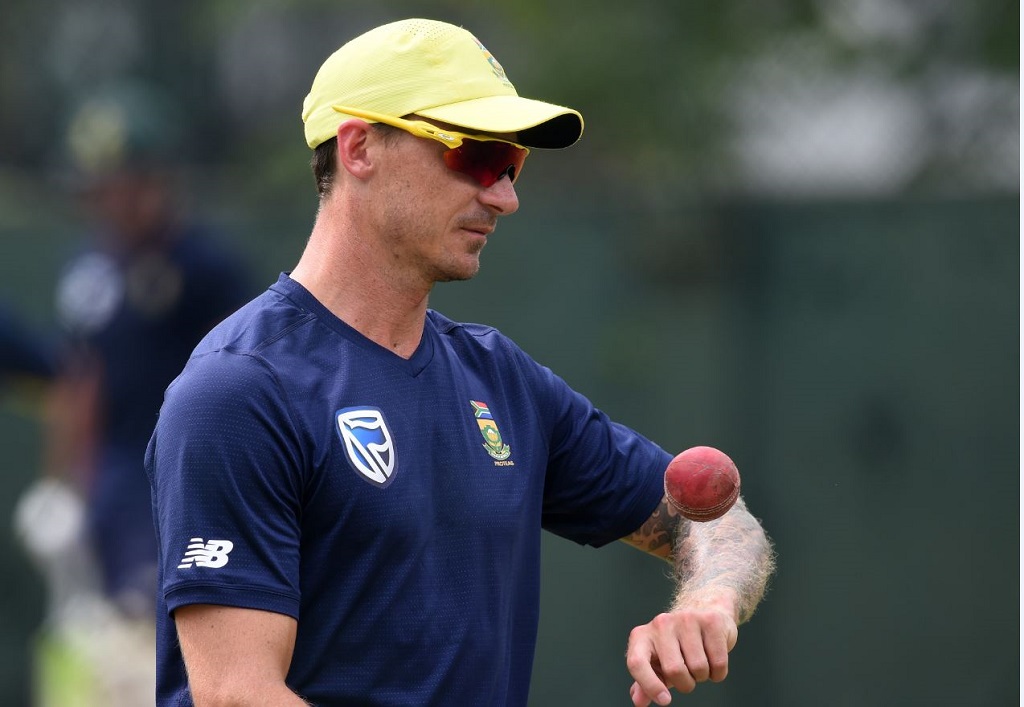 File: Dale Steyn has been ruled out of South Africa's World Cup opener against England.

JOHANNESBURG - Proteas veteran paceman Dale Steyn is confident his side can end their World Cup jinx and get to the final with "a bit of luck".

The Proteas have always been among the world's top cricket teams but have never got past the semi-final hurdle -- losing four times.

With the Faf du Plessis-led side winning 11 of their last 13 one-day series, Steyn believes the South Africans can lift the trophy at the tournament in England and Wales starting May 30.

"If you're not going to the World Cup expecting to win, then you probably shouldn't go. But I'm not going to lie, we have some fantastic players," said Steyn, 35.

Du Plessis and spinner Imran Tahir, who plays for Chennai Super Kings and speedster Kagiso Rabada with the Delhi Capitals are enjoying good form in the Twenty20 tournament.

Rabada is currently the top-ranked bowler in the IPL with 17 wickets followed by fellow South African Tahir on 15.

"He's been bowling exceptionally well. Kagiso is a wunderkind. Just hope he continues that kind of form." said Steyn.

"We are led by Faf, who has been in fantastic form lately. And in the Indian Premier League, Imran Tahir has been right up there in terms of wickets," said Steyn, who joined Bangalore as a replacement for injured Nathan Coulter-Nile.

"From Quinton de Kock all the way down to number 11, they're all match-winners," he said.

"We just need to go there and hope (for) a bit of luck weather, a missed no-ball goes your way, and you could win the tournament."

Steyn, who has 196 wickets from 125 ODI matches, said team rankings would be of little significance in the tournament. South Africa, ranked fourth, take on top-ranked England at The Oval in the opening game.

"I think you really need to take rankings and throw it out of the window," he said.

"I don't even know what ranking West Indies have, and they just beat England. Australia were losing, and then they've started winning again," he added.